Why is Russia launching a new module to the space station if it’s pulling out? 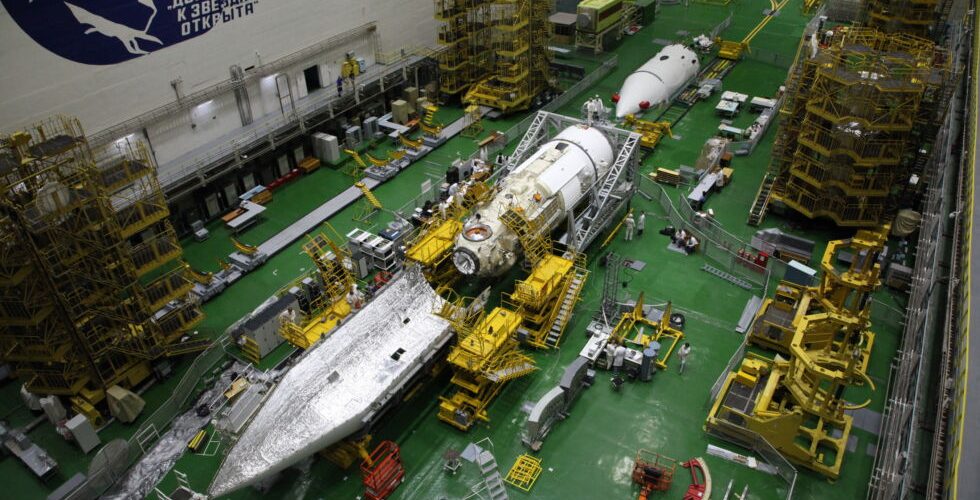 An overview of Russia’s Nauka module being encapsulated in a rocket fairing. [credit:
Roscosmos ]

The Russian space corporation, Roscosmos, released photos on Monday showing the much-anticipated Nauka space station module enclosed in its payload fairing. This will be Russia’s first significant addition to the International Space Station in more than a decade, and it will provide the Russians with their first module dedicated primarily to research. “Nauka” means science in Russian.

This is a sizable module, including crew quarters, an airlock for scientific experiments, and much more. With a mass of about 24 metric tons, it is about 20 percent larger than the biggest Russian segment of the station, the Zvezda service module.

The timing for this launch, scheduled for as early as July 15 on a Proton rocket, is notable. For one, the multi-purpose Nauka module is more than a dozen years late due to a lack of budget for the project on top of technical issues. At times, it seemed like the module was never actually going to launch.