Millions of independent contractors are at the whim of a system that Amazon knows is problematic, according to a new report by Bloomberg. While serious early glitches have been worked out, significant issues remain, according to the article. Amazon is reportedly unconcerned about the hiccups and bad press that result so long as sufficient numbers of drivers are available to replace those whose accounts are mistakenly terminated.

“Executives knew this was gonna shit the bed,” a former engineer who designed the system told Bloomberg. “That’s actually how they put it in meetings. The only question was how much poo we wanted there to be.” 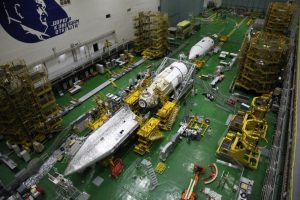 Next post Why is Russia launching a new module to the space station if it’s pulling out?