President Joe Biden announced a $65 billion broadband-deployment deal Thursday with Senate Republicans and Democrats, but he provided no details on whether the plan will prioritize municipal broadband networks as the president originally proposed.

Congressional Republicans have tried to ban municipal broadband nationwide, so it’s highly unlikely that they would have agreed to Biden’s stated goal of giving public networks priority over private ISPs in the next big round of government subsidies. Biden in March proposed $100 billion for broadband over eight years and a provision to prioritize “support for broadband networks owned, operated by, or affiliated with local governments, non-profits, and co-operatives—providers with less pressure to turn profits and with a commitment to serving entire communities.”

Eleven Senate Republicans, nine Democrats, and an independent who caucuses with Democrats agreed on the $65 billion broadband plan as part of a larger $1.2 trillion infrastructure framework. The fact sheet released by Biden provides no detail on how the funding will be distributed, but it says the $65 billion will pay for “universal broadband infrastructure.” 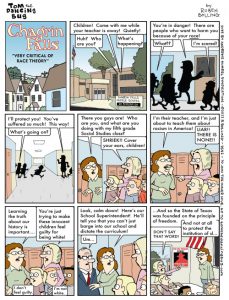