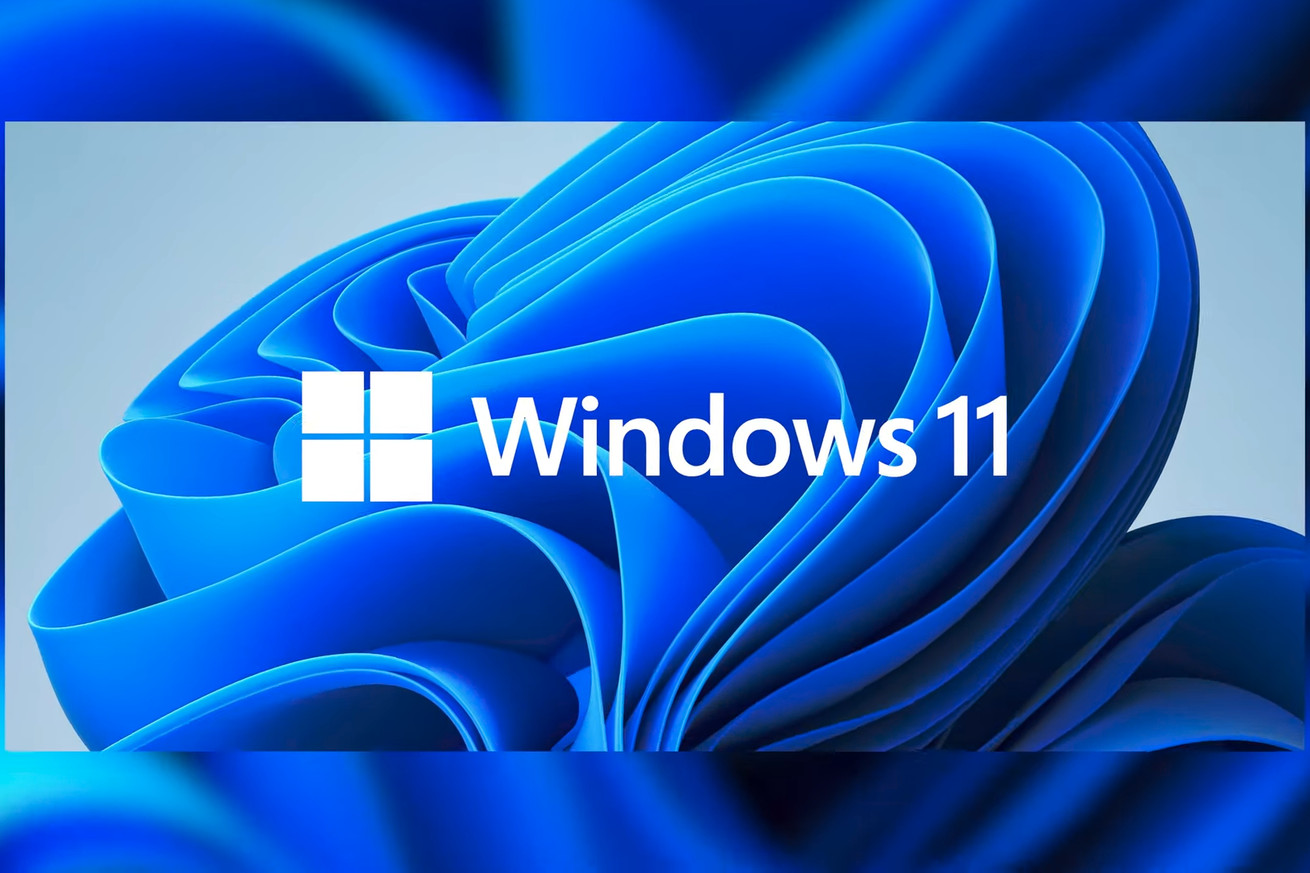 Microsoft just announced Windows 11, which brings a new design, a centered Start menu, the ability to run Android apps, and a whole lot more. But alongside everything new revealed on Thursday, Microsoft also shared details on features that will be deprecated or removed, and you might want to check out what’s changing in case there’s anything you might have to adjust to in your day-to-day use.

Here are some big changes:

Cortana is no longer part of the boot experience, and you can read my colleague Monica Chin’s feels about that here. It also won’t be pinned to the taskbar.
Live Tiles will no longer be available in the Start menu. Microsoft had been exploring de-emphasizing them, but in Windows 11, they’ll officially be gone. Also,… 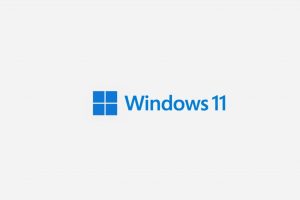