Like many of Microsoft’s PC-specific announcements over the years, today’s sprawling Windows 11 unveil included a gaming-specific component—and at least one with major, next-gen performance in mind.

Arguably the biggest component is DirectStorage, a DirectX 12 Ultimate API that had been previously announced (and then launched) as part of the Xbox Series X/S consoles. This API requires a higher-speed SSD drive, as it redirects I/O calls for 3D graphical assets directly to the GPU, and it leverages the higher average throughput of no less than PCI 3.0 speeds to do so at a rate that fast-moving software like games can take advantage of. This isn’t just a matter of faster loading times. Visual elements like draw distances, texture variety, and instant asset introduction become possible, instead of having 3D worlds interrupted by narrow hallways, elevators, and other in-game trickery. With that boost, game makers can reimagine the scope of their virtual worlds.

Today, we’ve learned that this API will land as a Windows 11 exclusive and will require substantial hardware to toggle. First, your gaming PC will need a compatible SSD, which Microsoft describes as “1 TB or greater NVMe SSD to store and run games that uses the ‘Standard NVM Express Controller’ driver.” However, NVMe is a protocol, not a speed rating. And while we hope this means that NVMe PCI 3.0 drives will be compatible—since they’re cheaper and more commonplace—we’re still waiting for clarification on that point. (Xbox Series X/S both rely on drives rated for PCI 4.0 speeds.) 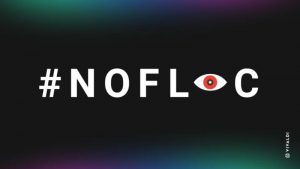 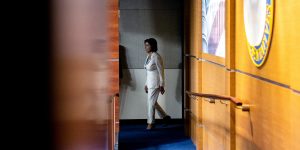 Next post No, the Biden Agenda Isn’t Dead Yet