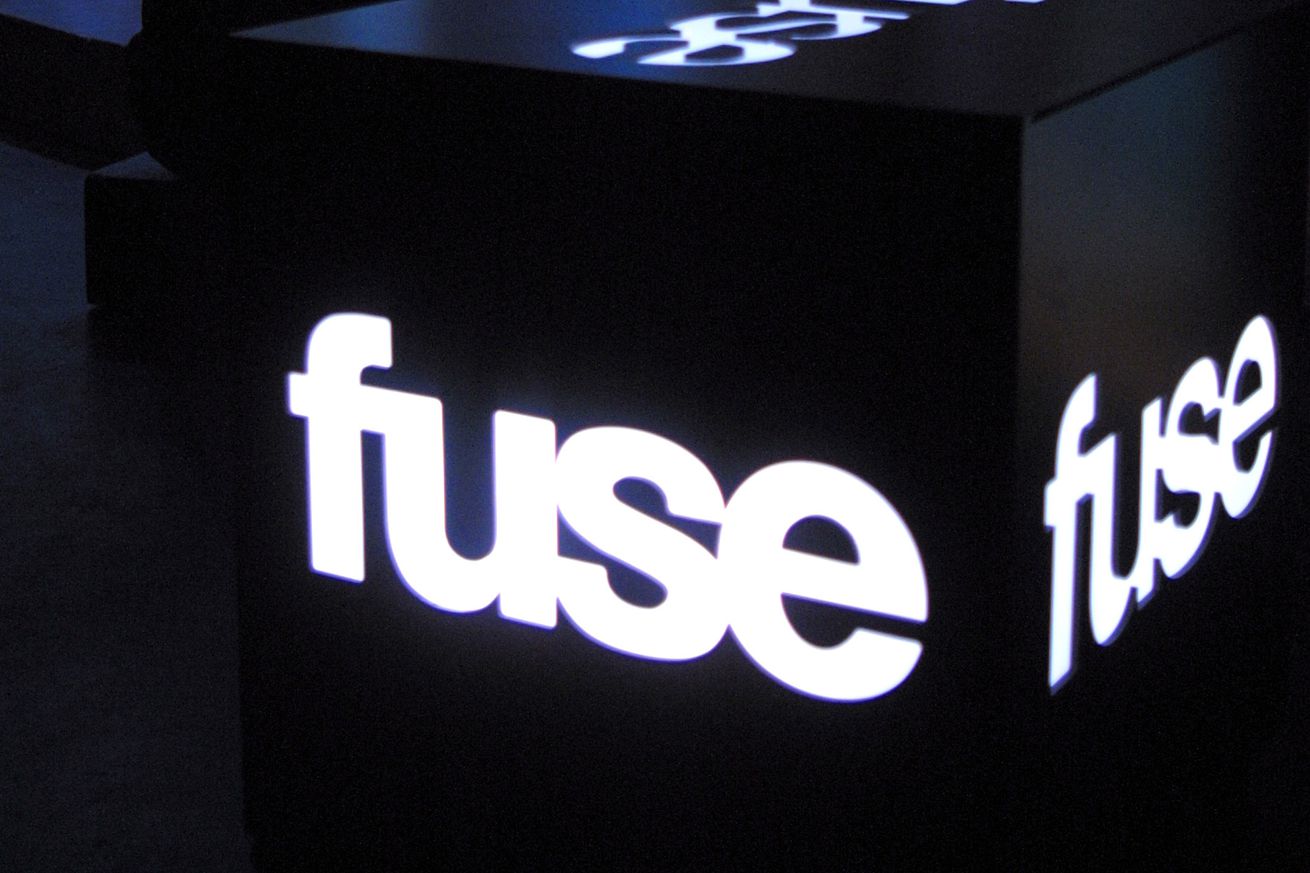 Fuse Media has announced the beta launch of Fuse Plus, a new streaming service that will roll out widely later this year. It’ll be available on Apple TV and Amazon Fire TV devices to start.

The company said Tuesday in a press release that the subscription service will give viewers access to the entire catalog of Fuse — the lifestyle and entertainment channel that formerly focused primarily on music — as well as new originals that will premiere exclusively on the service. In a statement, Fuse Media CEO Miguel Roggero said the service will be “curated by, and for, a young, diverse viewer that craves representation in what they stream.”