Amblin Partners, the production company founded and chaired by director and producer Steven Spielberg, has signed a multiyear deal with streaming platform Netflix.

In a press release on Netflix’s website, the two companies announced that the partnership will result in “multiple new feature films per year.”

Some might see it as an unexpected turn from Spielberg’s company, given the director’s past stances on streaming movies. Two years ago, an Amblin spokesperson publicly announced that Spielberg intended to support changes to the Academy Awards that would reclassify Netflix films as TV movies, ineligible for Oscars like Best Picture. 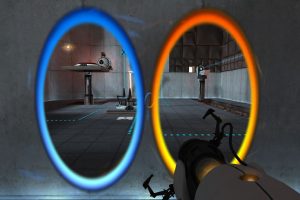 Previous post Microsoft will build native Xbox games for the cloud, and the woman behind Portal will lead