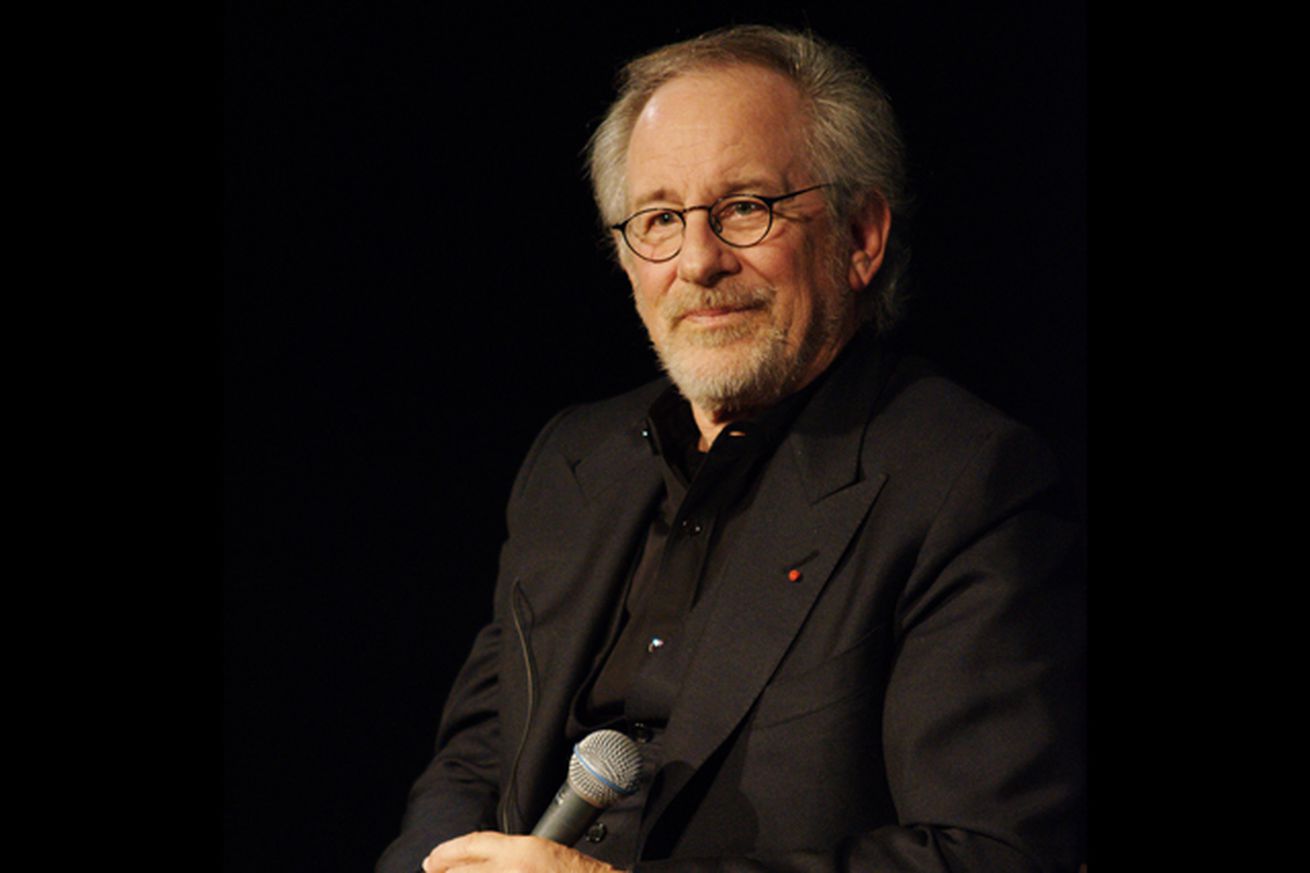 Netflix announced a new feature film deal with Amblin Partners on Monday, the film studio started by acclaimed director Steven Spielberg. Amblin Partners will produce multiple feature films per year for the streaming service, some of which could theoretically be produced, developed, and directed by Spielberg.

Along with the announcement, Spielberg shared his excitement over the new partnership:

This new avenue for our films, alongside the stories we continue to tell with our longtime family at Universal and our other partners, will be incredibly fulfilling for me personally since we get to embark on it together with Ted [Sarandos], and I can’t wait to get started with him, Scott [Stuber], and the entire Netflix team.