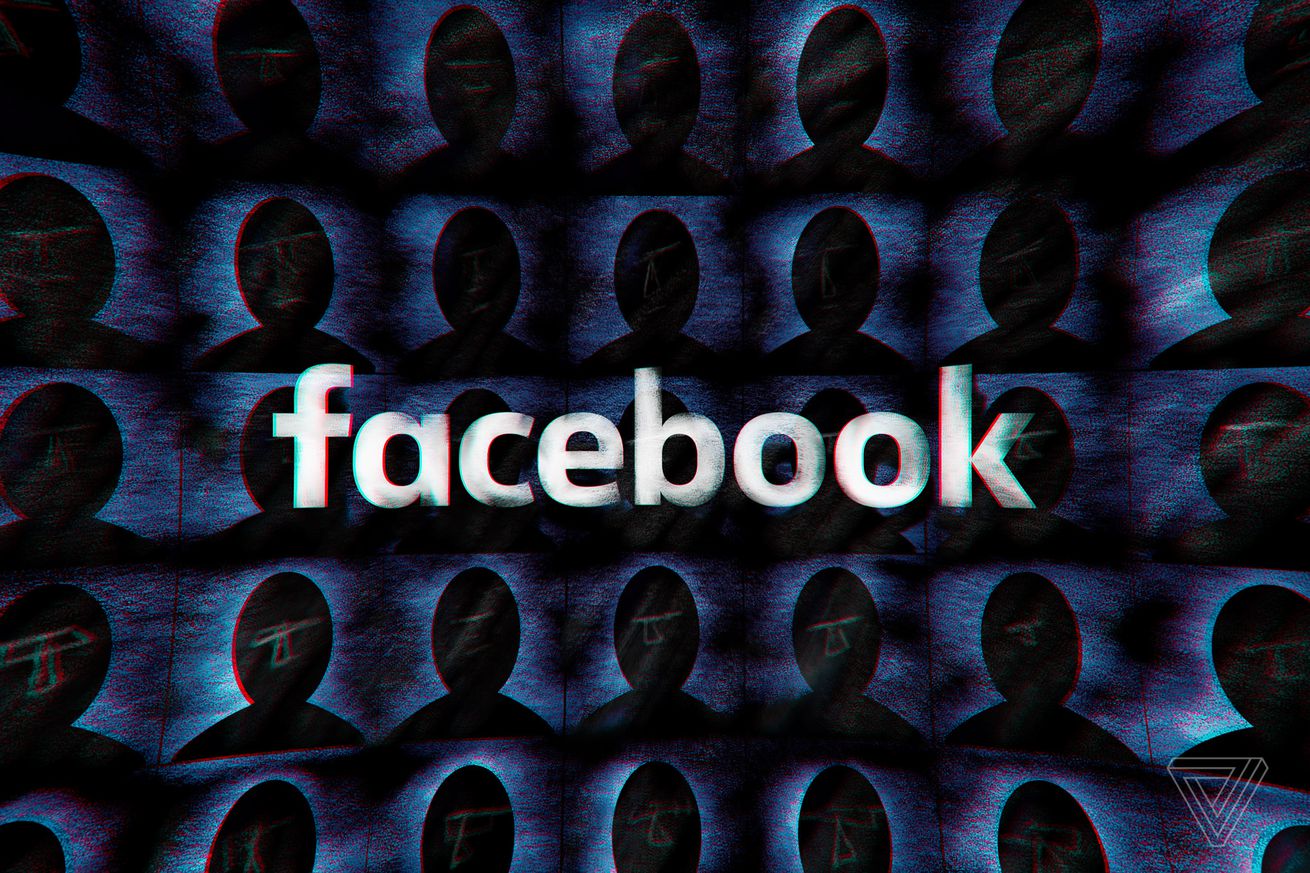 illustration by Alex Castro / The Verge

Following a recommendation from its Oversight Board, Facebook says it will update its community standards to be clearer about how it handles satirical content, the company said in a blog post.

“We’ll add information to the Community Standards that makes it clear where we consider satire as part of our assessment of context-specific decisions,” according to the post. “This change will allow teams to consider satire when assessing potential Hate Speech violations.”

This meme featured the same split-screen cartoon from the… 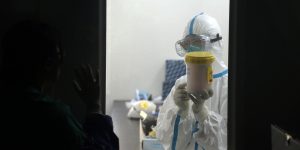 Next post I Visited a Chinese Lab at the Center of a Biosafety Scandal. What I Learned Helps Explain the Polarized Debate Over Covid-19’s Origins.