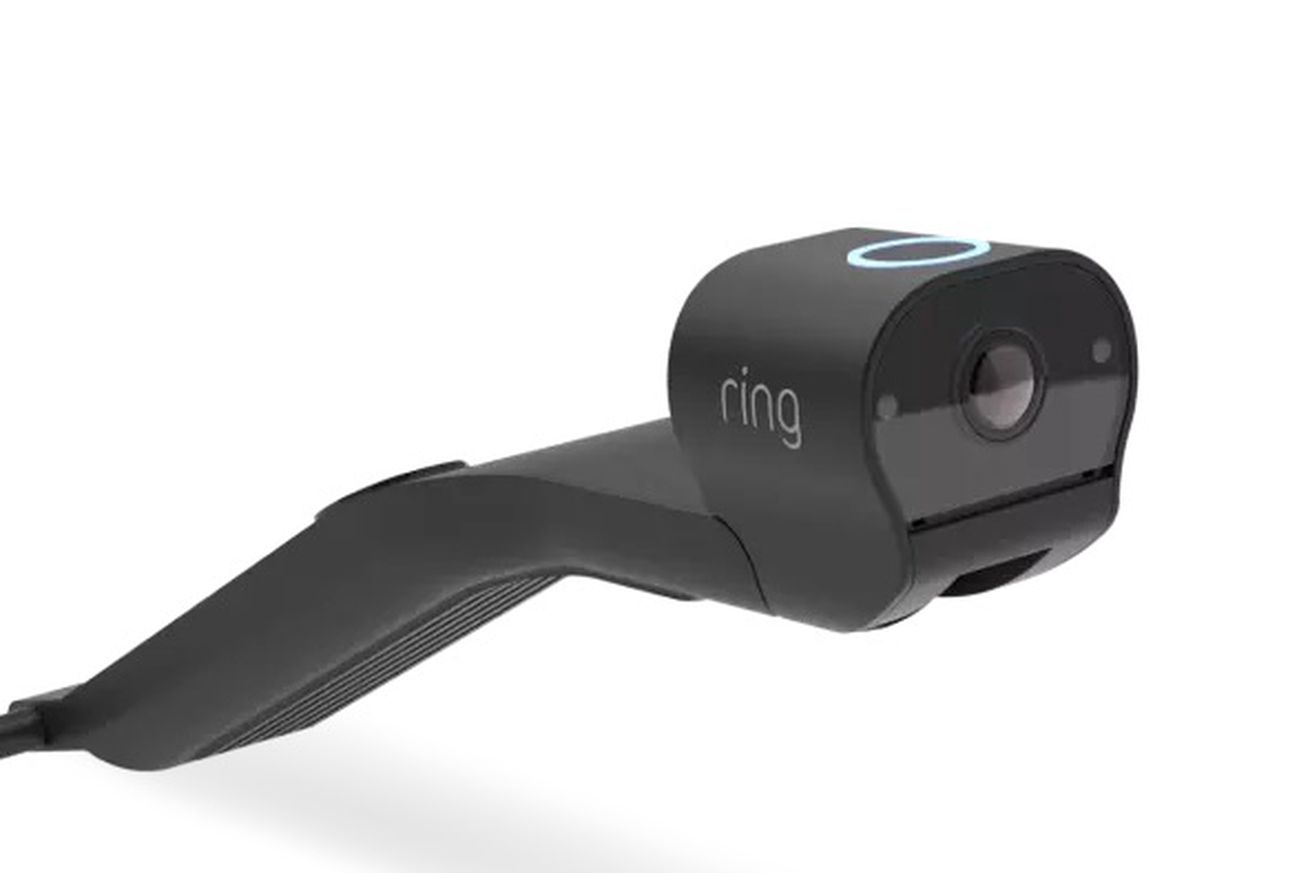 We may have gotten our first look at Ring’s dashcam, courtesy of The Tape Drive, which posted an image of a Ring-branded camera that looks like it’s made to fit on a car’s dashboard. Based on a support article which Zats Not Funny discovered (and claims may have been published inadvertently) Ring’s Car Cam will have Alexa integration and the ability to start recording if you tell it you’ve been pulled over.

The Car Cam was originally announced by the Amazon-owned company in September as a dashboard-mounted device which would record both the inside and outside of the vehicle, and was priced at $199. However, the support article about the Car Cam that’s been posted on Ring’s site says that the camera attaches to the windshield as well….