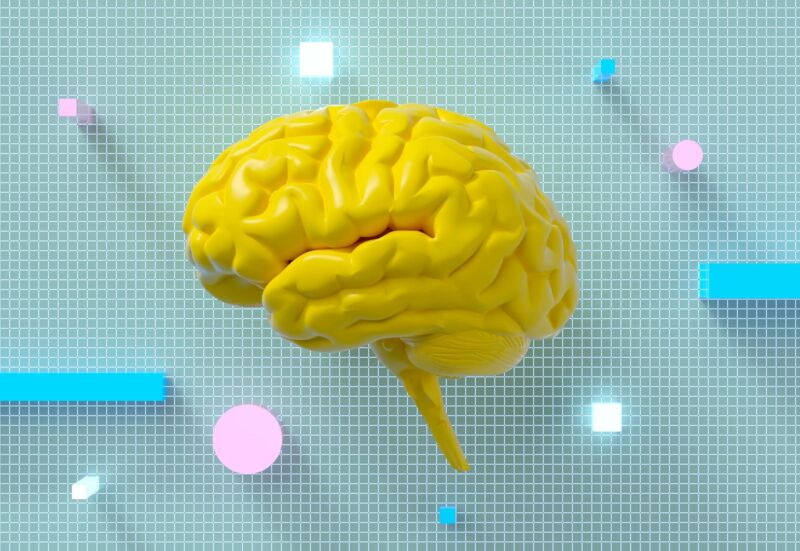 Since the dawn of the iPhone, many of the smarts in smartphones have come from elsewhere: the corporate computers known as the cloud. Mobile apps sent user data cloudward for useful tasks like transcribing speech or suggesting message replies. Now Apple and Google say smartphones are smart enough to do some crucial and sensitive machine learning tasks like those on their own.

At Apple’s WWDC event this month, the company said its virtual assistant Siri will transcribe speech without tapping the cloud in some languages on recent and future iPhones and iPads. During its own I/O developer event last month, Google said the latest version of its Android operating system has a feature dedicated to secure, on-device processing of sensitive data, called the Private Compute Core. Its initial uses include powering the version of the company’s Smart Reply feature built into its mobile keyboard that can suggest responses to incoming messages.

Apple and Google both say on-device machine learning offers more privacy and snappier apps. Not transmitting personal data cuts the risk of exposure and saves time spent waiting for data to traverse the internet. At the same time, keeping data on devices aligns with the tech giants’ long-term interest in keeping consumers bound into their ecosystems. People that hear their data can be processed more privately might become more willing to agree to share more data.