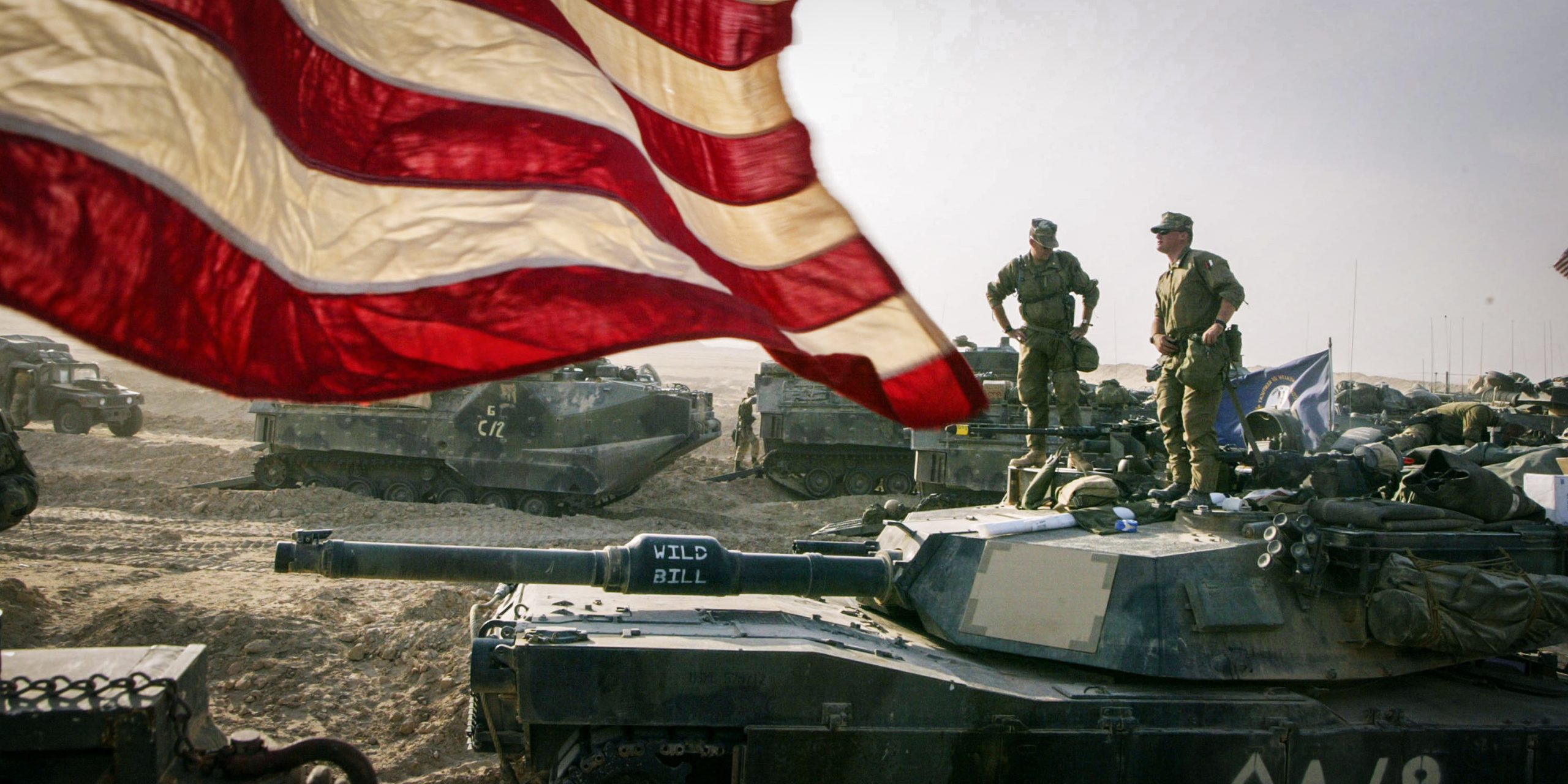 The House of Representatives voted today to repeal the 2002 Authorization for the Use of Military Force, a significant step to reassert congressional control over the executive branch’s military powers. But the vote does little to reduce the actual authority amassed by the White House over the past 20 years to use force all around the world.

That’s because a far more consequential piece of legislation, the 2001 Authorization for the Use of Military Force, which was passed just after the September 11 attacks, remains in place. While the 2002 AUMF relates to the use of force in Iraq and has been rarely invoked in recent years, the 2001 law is the legal backbone for U.S. military action against what are deemed to be terrorist entities or threats in any country.

Under the 2001 law, which was introduced and passed just three days after the most devastating attack on the United States since Pearl Harbor, the Defense Department has conducted airstrikes in Afghanistan, Libya, Pakistan, Somalia, Syria, and Yemen — killing and injuring significant numbers of civilians. Under the 2001 law, the U.S. military has detained prisoners at Guantánamo Bay and deployed troops to such varied countries as the Philippines, Kenya, Eritrea, and Georgia. The reach of the Pentagon’s arm is so vast that members of Congress were surprised to learn that the U.S. had forces in Niger when four American and four Nigerien soldiers lost their lives in an October 2017 ambush.

The 2001 AUMF includes vague language that allows the president to use force “against those nations, organizations, or persons he determines planned, authorized, committed, or aided the terrorist attacks that occurred on September 11, 2001.” The resolution doesn’t include a congressional reporting requirement, nor does it even mention Al Qaeda or the Taliban — and yet years later the Pentagon uses it to conduct operations against al-Shabab in Somalia. Critics of the law regard it as evidence of the legislative branch’s excessive deference to the executive branch in a democratic system that’s supposedly predicated on a balance of power over the use of military force.

While Congress has not previously had an appetite to check the White House’s post-9/11 war powers, today’s vote may be an indication of an important shift. The bill to repeal the 2002 AUMF, introduced by Rep. Barbara Lee, D-Cal., secured 49 Republicans among its 268 votes to pass. The measure has also gotten the support of President Joe Biden and Senate Majority Leader Chuck Schumer, D-N.Y., who said the Senate Foreign Relations Committee would take up a similar bill introduced by Sens. Tim Kaine, D-Va., and Todd Young, R-Ind.

Congress first passed this AUMF in October 2002 to give then-President George W. Bush the power to launch an invasion of Iraq on the basis of now-discredited claims that Iraqi leader Saddam Hussein was harboring weapons of mass destruction. Many lawmakers who voted in favor of the resolution later retracted their support for what they had done. No weapons of mass destruction were found in Iraq; the war lasted years beyond the capture of Hussein (who was executed after a trial in 2006); and the conflict has taken the lives of several hundred thousand Iraqis and more than 4,000 Americans.

“This is a really growing bipartisan effort, and I think that says something.”

The House recently tried to repeal the 2002 AUMF three times: as an amendment via the fiscal year 2020 defense policy bill, after former President Donald Trump used it to justify assassinating Iranian Gen. Qassim Suleimani in January 2020, and six months later as part of the 2021 defense appropriations bill. The provision died each time, but war powers expert Heather Brandon-Smith believes that there may be enough support now to finally overturn it and reassert Congress’s oversight role.

“This is a really growing bipartisan effort, and I think that says something, not just about repealing the 2002 AUMF, but about Congress’s role in war powers and how [a] bipartisan consensus is emerging that Congress needs to be the body that makes this decision,” Brandon-Smith, legislative director for militarism and human rights at the Friends Committee On National Legislation, told The Intercept.

The Friends Committee has worked with a wide range of organizations across the political spectrum to advocate repeal. Even the right-wing Heritage Foundation has gotten on board. Although Senate Minority Leader Mitch McConnell, R-Ken., has spoken out against repealing the Iraq War authorization, the Kaine-Young bill already has five Republican co-sponsors. The Senate’s consideration of the bill will be an important test of whether Congress will claw back its constitutional powers.

“If Congress can’t even repeal this law that isn’t being used as a sole justification for any operations but has been abused in the past, then how are they ever going to tackle the 2001 AUMF?” Brandon-Smith said. “Let’s get this one off the books. It’s not being used. It has been abused. And get Congress back into the game of being the decider about whether we go to war.”

The post House Takes First Step to Claw Back War Powers From White House appeared first on The Intercept. 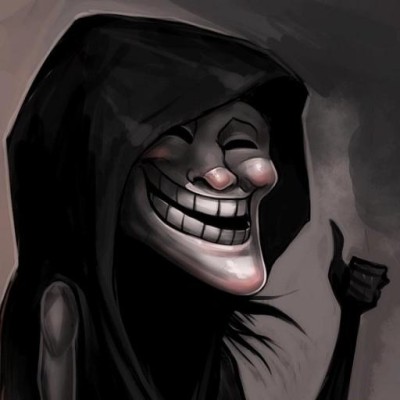