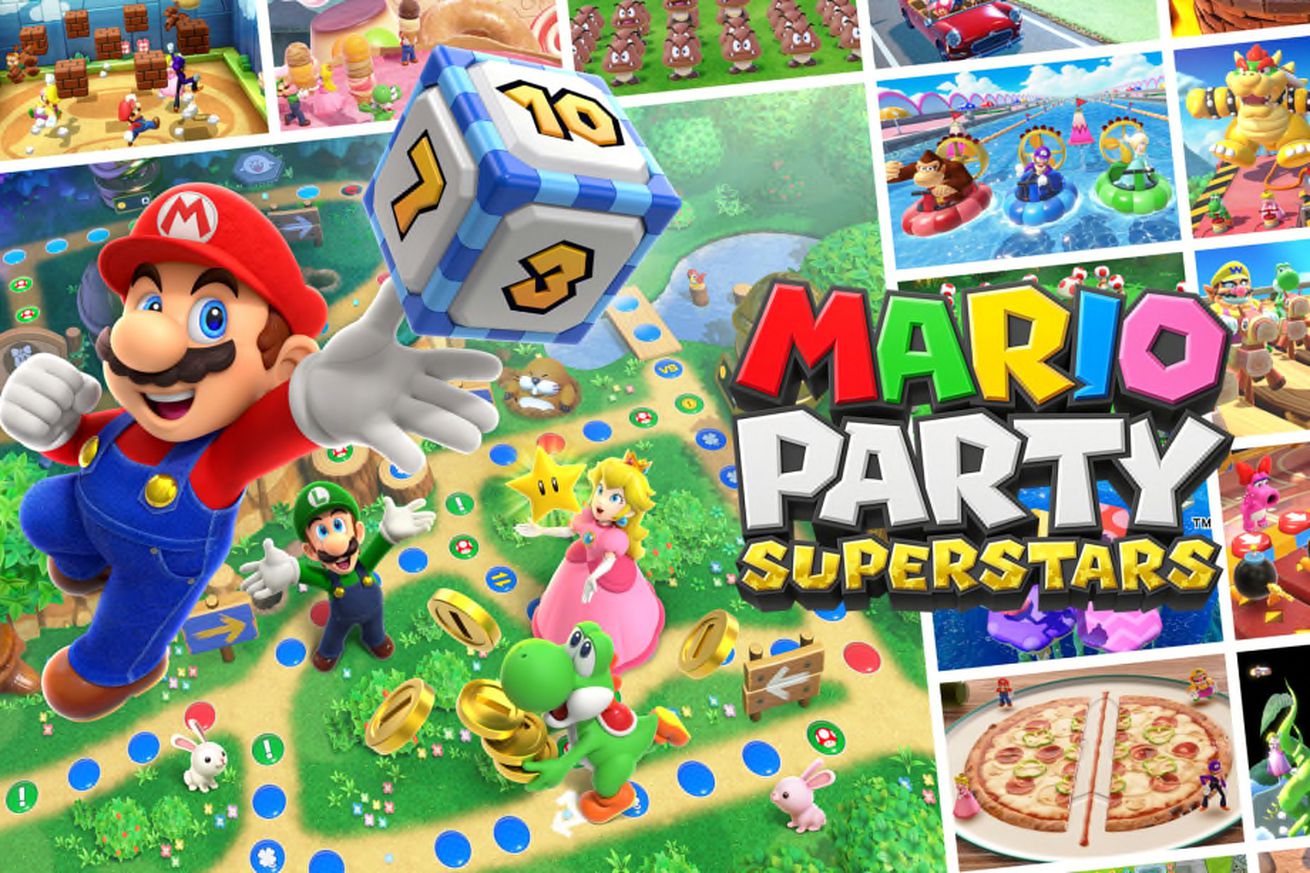 During its E3 Direct, Nintendo announced new entries in the Mario Party and WarioWare series, both coming to the Switch.

Mario Party Superstars will be a collection of classic Mario Party boards from the Nintendo 64, featuring (hopefully only the most infuriating) mini-games from both the N64 and GameCube eras. According to Nintendo, the mini-games can be played through online multiplayer and are compatible with regular controllers (unlike the recent Super Mario Party, which didn’t allow for the use of a Pro Controller or Switch Lite unless you had external Joy-Cons.) It will release on October 29th, 2021, for $59.99.

Nintendo also announced a new WarioWare game called Get It Together. Nintendo says it will feature over 200 tiny games,…

Previous post Metroid Dread is real, and it’s coming to the Switch