The meat of the Super Monkey Ball series consists of navigating increasingly challenging mazes as adorable monkeys rolling around in transparent balls. But these three games also had some ridiculous multiplayer mini-games that I spent hours on as a kid, such as bowling, billiards, and even golf.

Image: Sega
Soccer is one of the mini-games you… 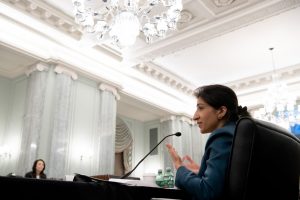