After years of anticipation, Nintendo has revealed a new trailer for the still-untitled upcoming sequel to The Legend of Zelda: Breath of the Wild at E3 2021, along with a 2022 release date.

Breath of the Wild was a launch title for the Switch, and it reinvented the now-35-year-old franchise with an open-world model that broke new ground in the genre and is wildly considered one of the most acclaimed games of all time.

That’s a long way of saying that there’s a lot riding on the sequel, which Nintendo announced over two years ago at E3 2019 with a surprise teaser trailer. It featured the return of Link and Zelda from Breath of the Wild, along with what appeared to be longtime series villain Ganondorf.

The Breath of the… 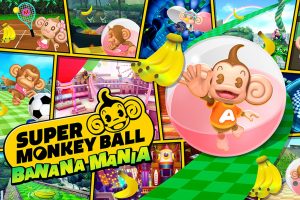