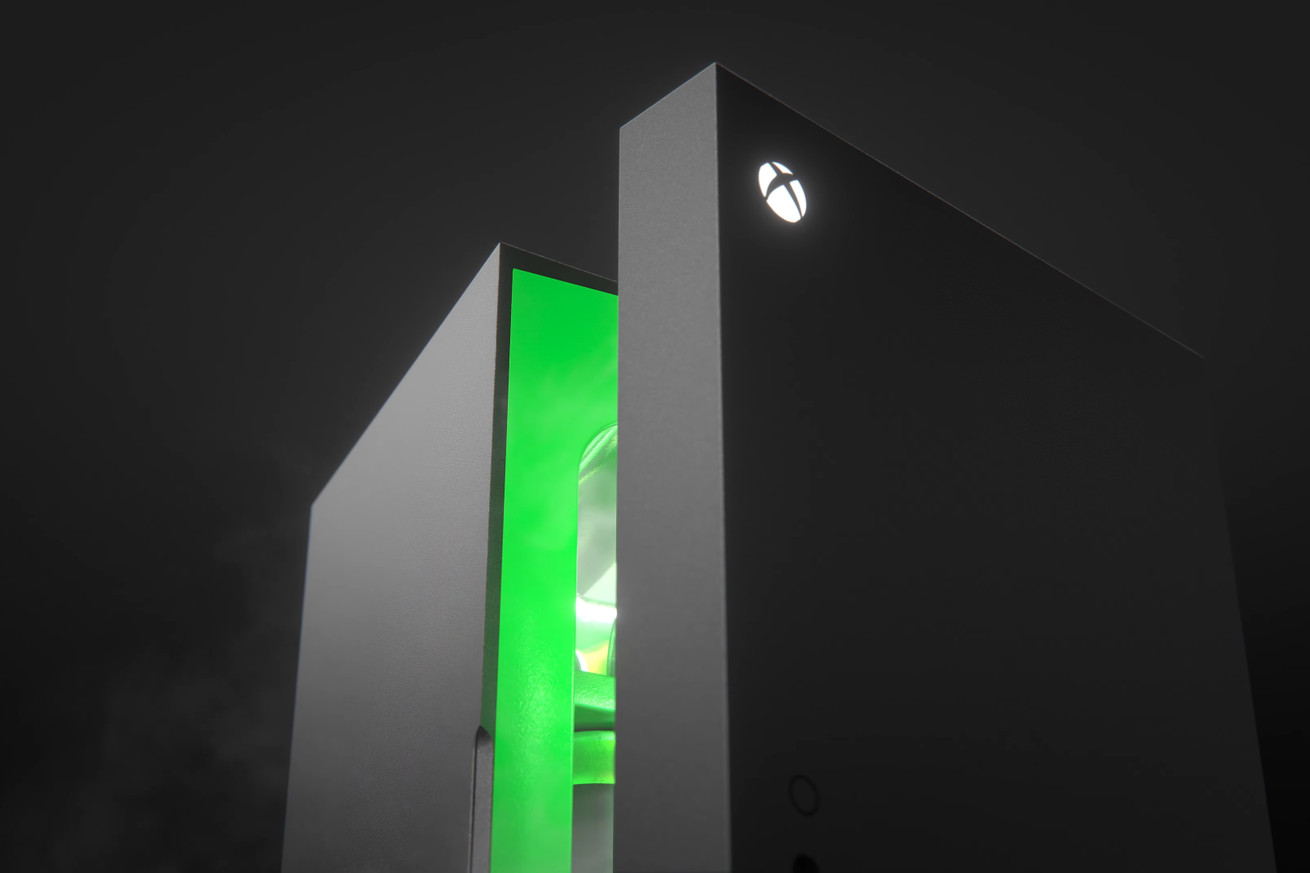 Microsoft’s concluded its E3 2021 showcase with a rather cool announcement: the Xbox Series X-shaped mini fridge, which the company promised to make after defeating Skittles in a Twitter poll, will be released in holiday 2021.

Microsoft is promising that the upcoming Xbox Mini Fridge (the official name) is “the world’s most powerful mini fridge,” an obvious play on one of the company’s key marketing points for the Xbox Series X console. But Microsoft took the joke further, spotlighting the fridge’s “Xbox Velocity Cooling Architecture” (a pun on the Xbox Series X’s “Velocity Architecture”) in a trailer.

When the Xbox Series X was first announced in 2019, people instantly memed on its boxy shape and compared it to a refrigerator — a meme… 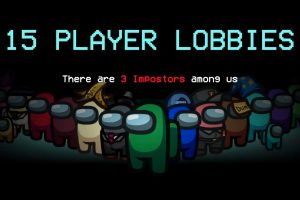