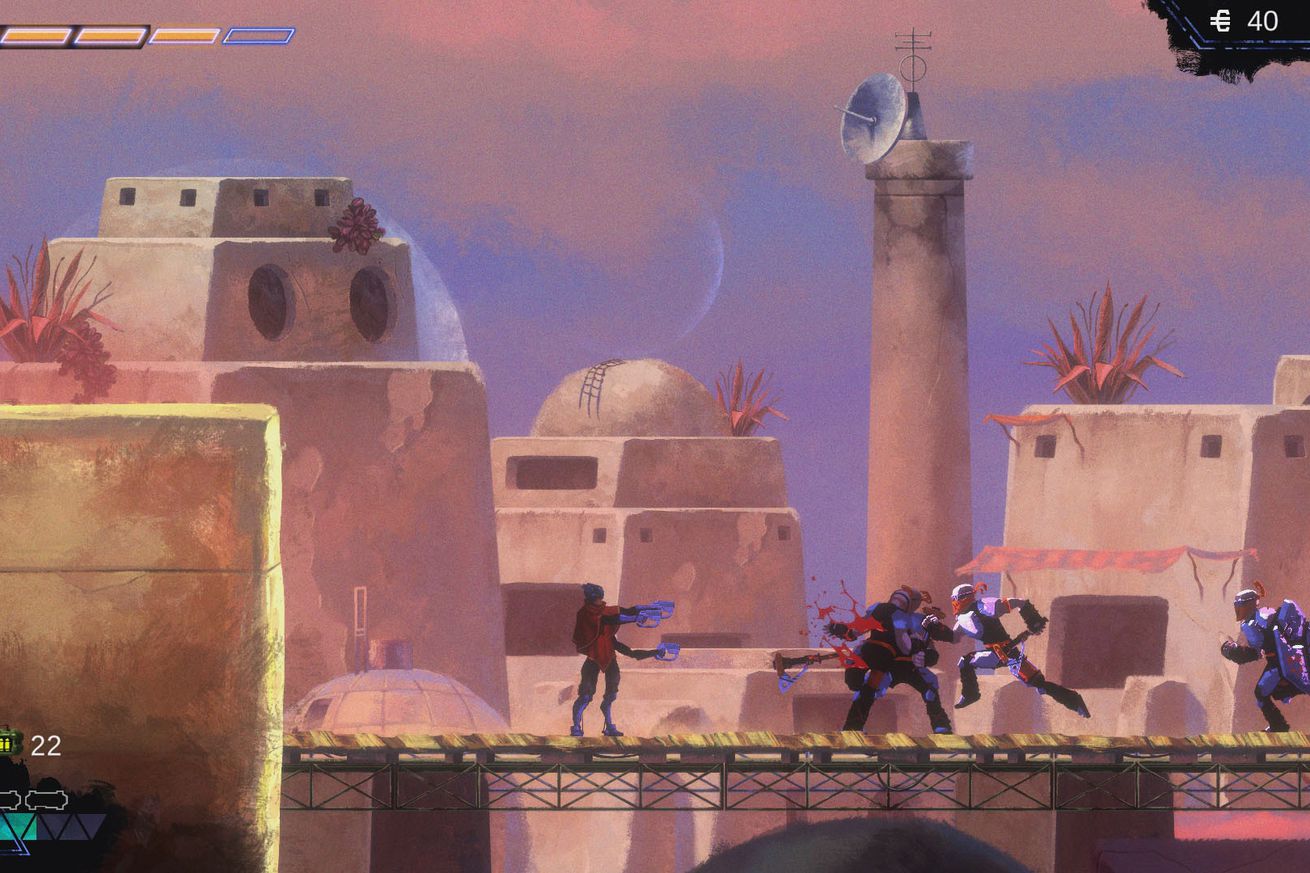 The second day of E3 2021 has been busy with Xbox and Bethesda’s joint conference followed by Square Enix’s showcase, but plenty more game announcements came from the PC Gaming Show. If you don’t have time to catch up on the whole 90 minutes, we’ve rounded up a few of our highlights of intriguing and upcoming games that you’ll want to wishlist on Steam.

Basically Splatoon but with food, Rawmen is a third-person arena shooter where instead of guns, you fight with food against up to two to eight players. Sling soup at your opponents, become a human meatball by jumping into meat juice and rolling your way back home, or launch yourself in the air with doughnut bombs.