Photo by Monica Chin / The Verge

Google will be adjusting the release cycle for Chrome OS later this year, moving to a schedule where it launches a new release every four weeks, the company announced on Friday.

“To deliver new features more rapidly to consumers while also continuing to prioritize the key pillars of Chrome OS – security, stability, speed and simplicity – Chrome OS will move to a 4-week stable channel starting with M96 in Q4,” Chrome OS release TPM lead Marina Kazatcker said in a blog post. For enterprise and education users who may not want that fast of a release cycle, Google also plans to introduce a new update channel with a 6-month cadence by the time of the M96 release. 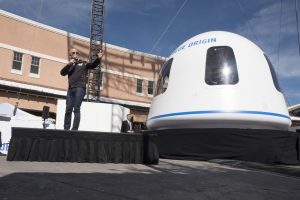