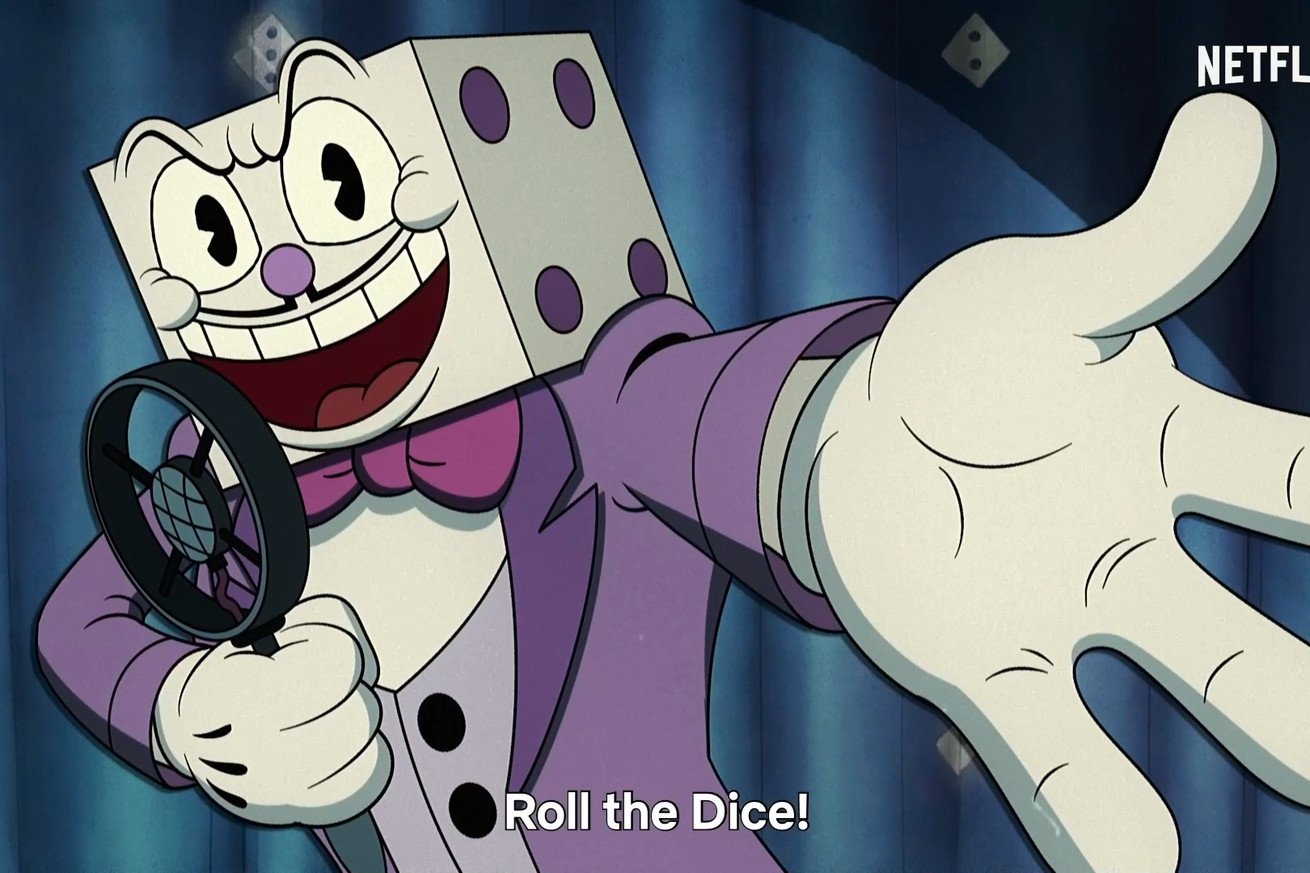 Netflix showed off a brief teaser of its upcoming show based on the game Cuphead at its Geeked Week event on Friday, and just as you’d expect, the game’s old-school animation style looks to translate perfectly into an animated series. Netflix also announced that Wayne Brady will voice the dastardly King Dice.

You can check out the clip, which features Brady’s King Dice, in the video above.

Studio MDHR, developer of the Cuphead game, first announced that The Cuphead Show was in the works nearly two years ago. “Witness the wondrous Inkwell Isles as you’ve never seen them before in an original series inspired by classic animation styles of the 1930s,” Studio MDHR said in a tweet at the time.

The animation in this teaser looks fantastic,… 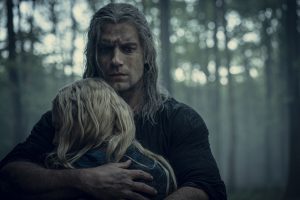 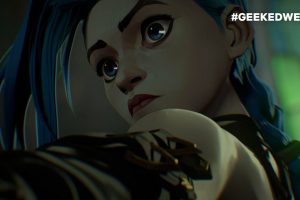 Next post Arcane, Netflix’s animated League of Legends show, is full of grit and rage in new clip