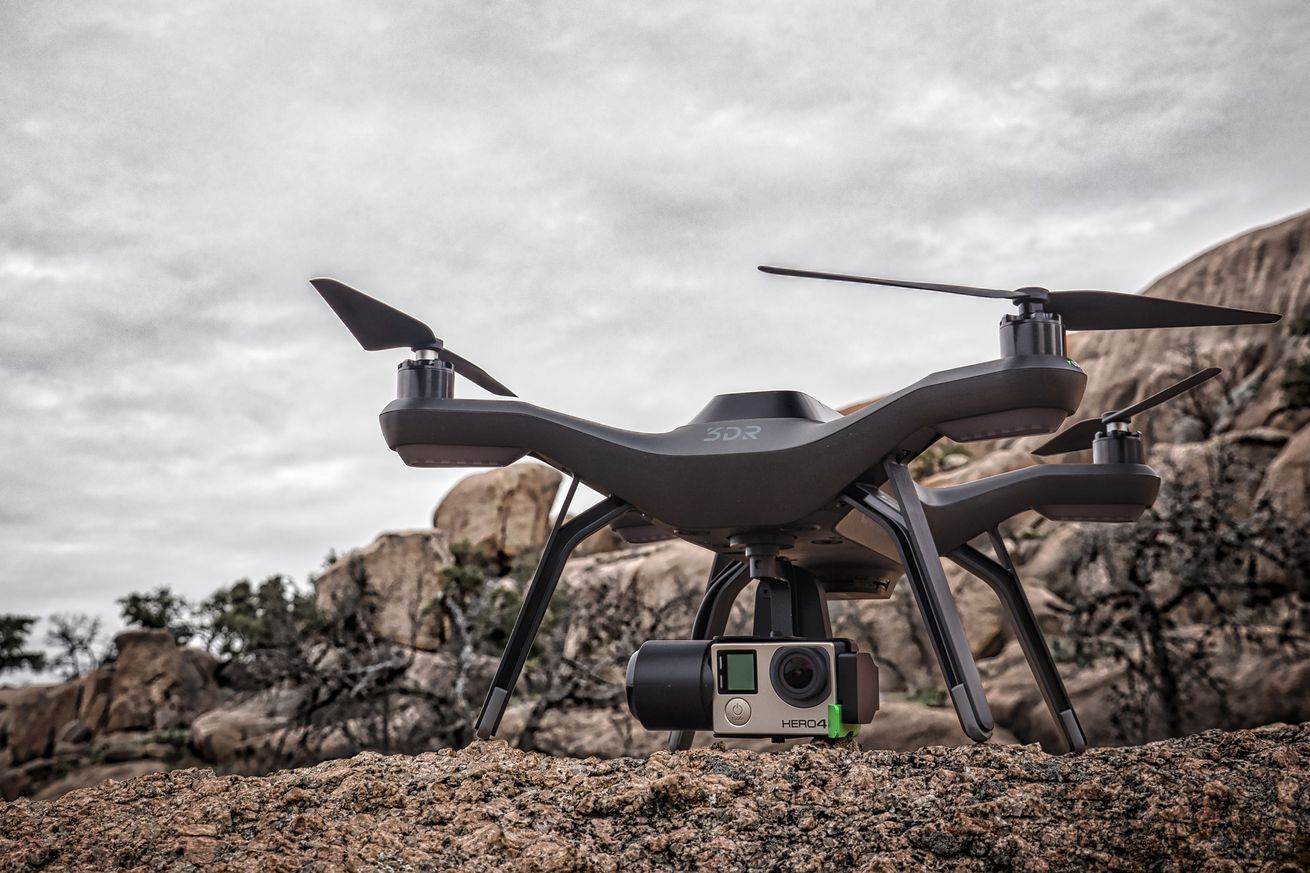 The acquisition was first reported by Forbes, which published a detailed look at the current state of Kitty Hawk and its new focus on developing a remote-piloted electric vertical takeoff and landing (eVTOL) aircraft on Friday.

Kitty Hawk is shifting its focus after recent…