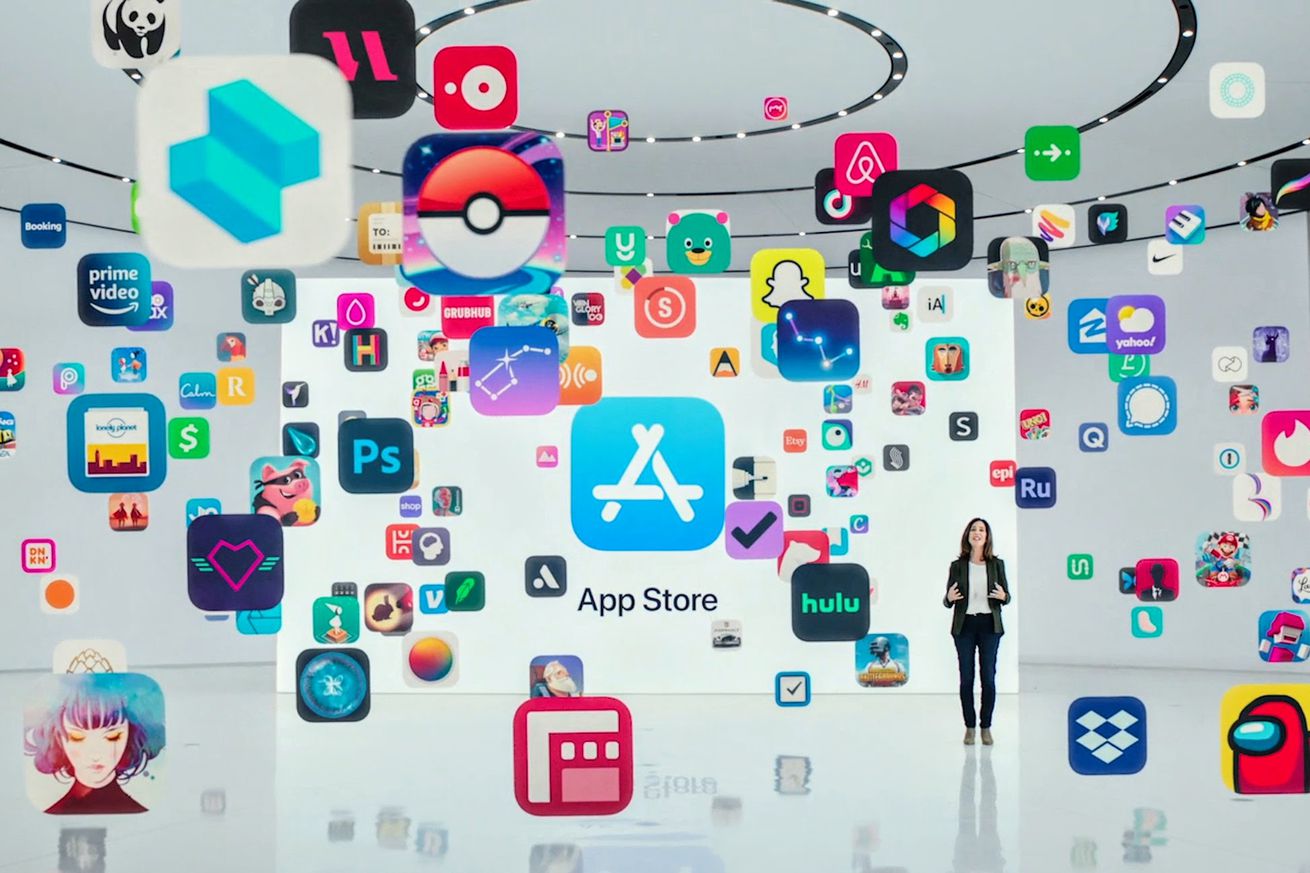 In 2019, facing down extensive investigations by The Wall Street Journal and The New York Times that showed Apple’s App Store clearly and consistently ranking its own apps ahead of competitors, Apple claimed it had done nothing wrong — a secret algorithm containing 42 different variables was working as intended, top executives told the Times, insisting that Apple doesn’t manually alter search results.

Why do I bring this up? An intriguing email chain has surfaced during the Epic v. Apple trial where it sure looks like Apple did the exact opposite — seemingly admitting it manually boosted the ranking of its own Files app ahead of the competition for 11 entire months.

Next post McDonald’s suffers data breach in the US, South Korea, and Taiwan