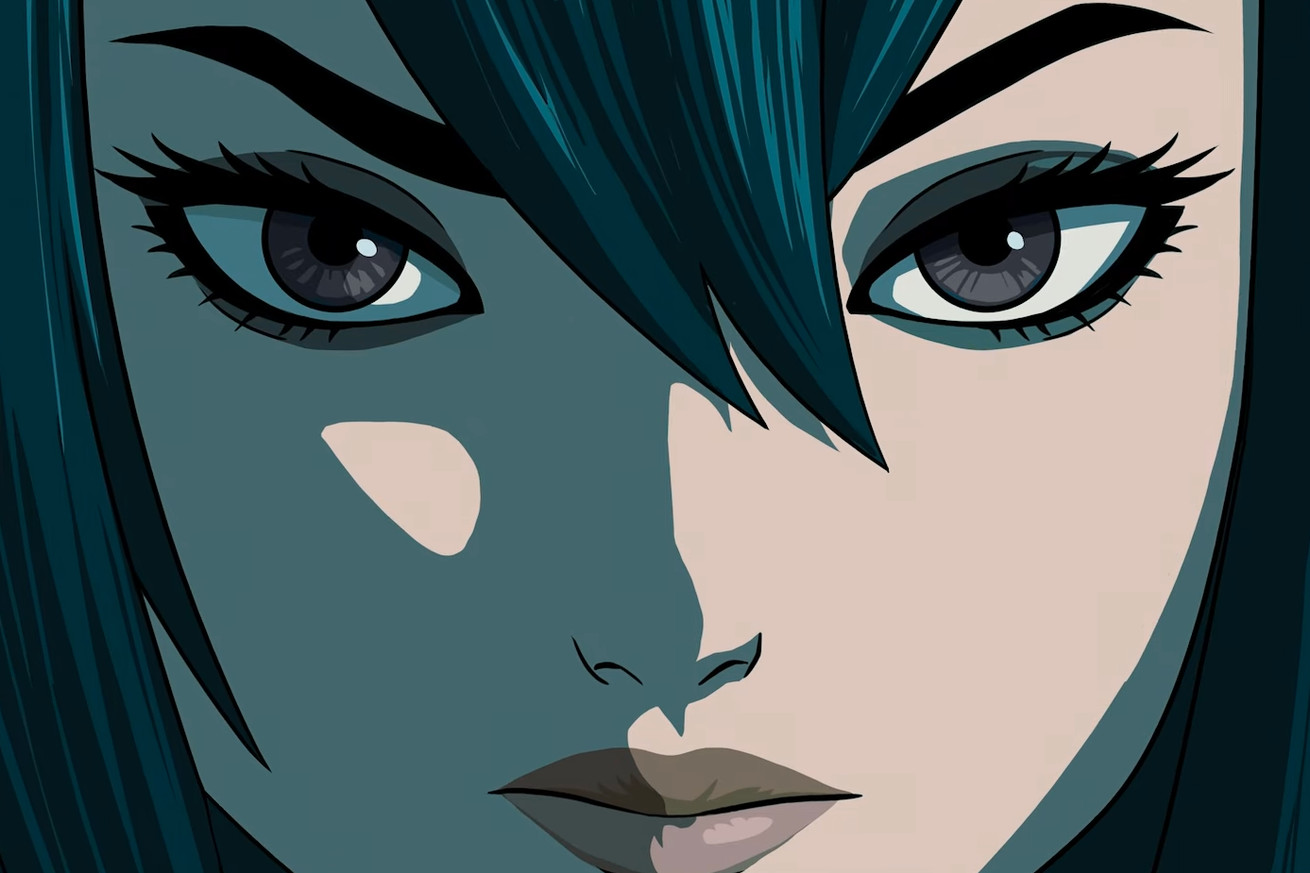 Netflix has released the first five minutes of its upcoming anime series Trese, which is based on the Philippine horror comic of the same name. In the clip (which I’ve embedded at the top of this post), you’ll get a brief look at some of the show’s terrifying-looking monsters and be introduced to detective Alexandra Trese, the show’s protagonist.

Here’s the official synopsis of Trese, from Netflix:

Set in Manila where the mythical creatures of Philippine folklore live in hiding amongst humans, Alexandra Trese finds herself going head to head with a criminal underworld composed of malevolent supernatural beings.

Count me intrigued. The monsters seem quite scary, and I love the supernatural elements hinted at even in these initial minutes….