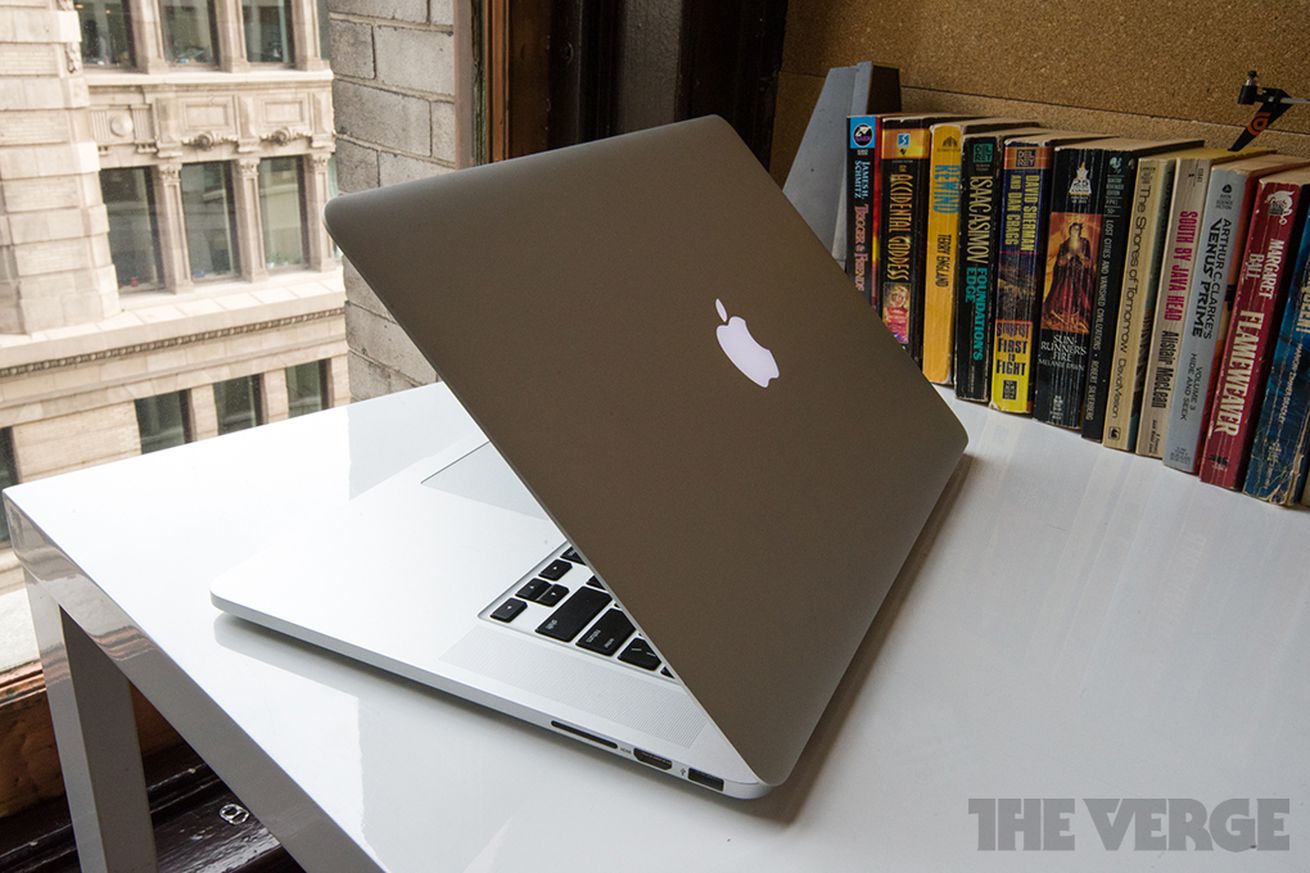 Not the new MacBook Pro, but it does have ports that are tipped to return!

Apple’s Worldwide Developers Conference keynote came and went this year without a new MacBook Pro — but it looks like that wasn’t the original intent! Intriguingly, Apple quietly included the phrases “M1X MacBook Pro” and “M1X” as tags on its YouTube video of the live keynote, as spotted by Max Balzer (via 9to5Mac).

Not only does that sound like tactic confirmation of at least one new Arm-powered MacBook Pro, it also corroborates the rumors that it’ll include a new M1 chip, and that Apple will likely market it as an enhanced “X” variant, like it used to do with its high-end iPads, rather than going straight to M2.

Three weeks ago, Bloomberg’s Mark Gurman reported that we’d see redesigned 14- and 16-inch MacBook Pros “as early as this…