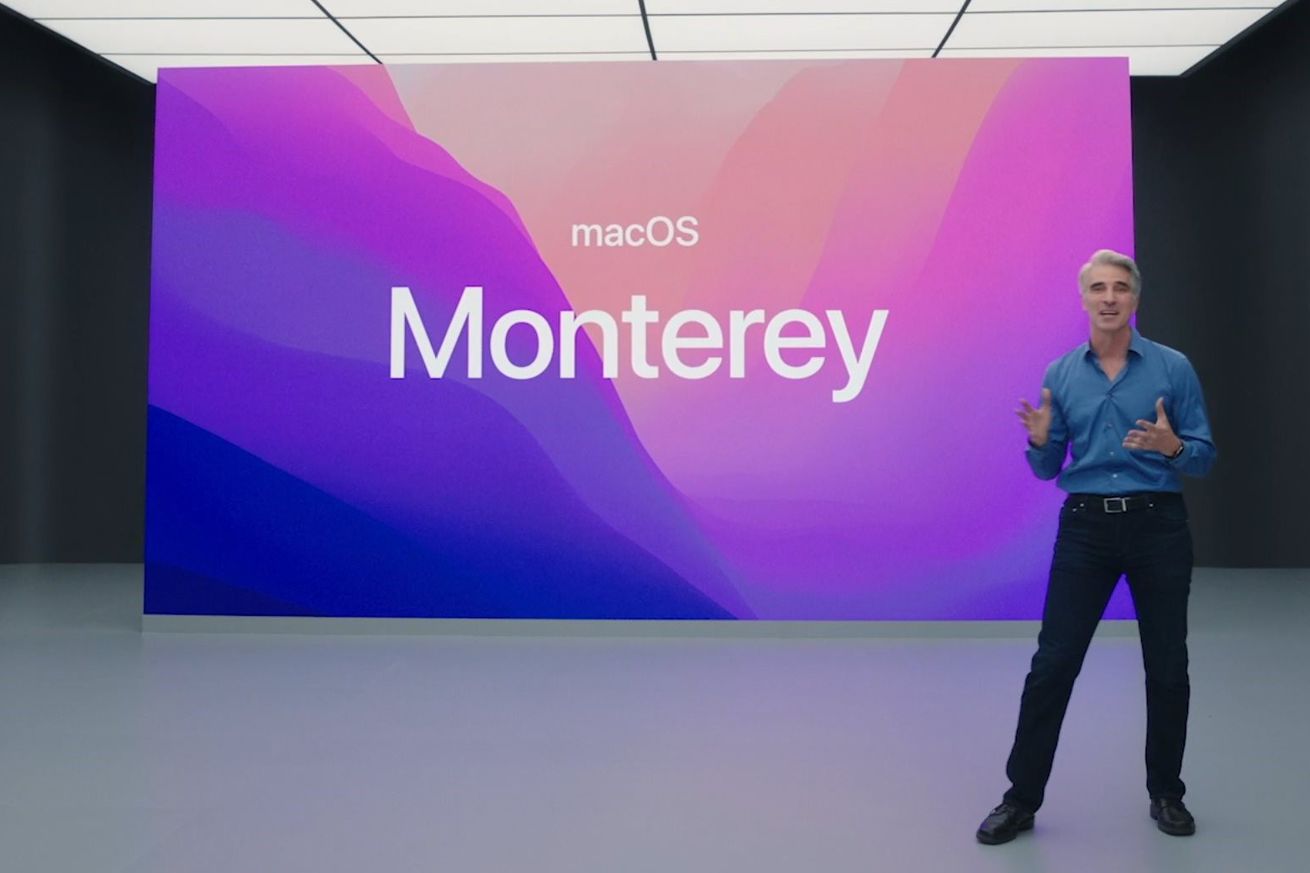 Apple has announced the next version of macOS at its WWDC keynote, after showing off iOS, iPadOS, and watchOS.

The company is promising even more interoperability with iOS, including the ability to share a keyboard and mouse between a Mac and an iPad. The feature is similar to the one found on Logitech keyboards and mice, letting you seemingly move your cursor and files between a Mac and iPad. Macs are also getting the ability to act as an AirPlay target, allowing you to use your Mac’s screen and sound to play content from your iPhone and iPad (or even other Macs if you’re feeling spicy).

Apple has also announced that Macs would be getting its Shortcuts automation application.

In addition, Safari is getting a bit of a redesign, with tab…