Less than two hours before Apple’s big Worldwide Developers Conference, Facebook CEO Mark Zuckerberg announced that the company would be launching a new interface for creators that shows how different fees affect their earnings on the platform. The announcement comes as Apple is under intense scrutiny for its App Store fees.

Here’s a preview of what the new interface will look like. This example breaks down exactly how taxes and fees are taken away from a creator’s event revenue:

Zuckerberg wasn’t clear as to when the new interface would be launching beyond saying that there’d be “more to come soon.” 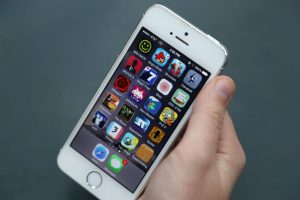