Apple is working on a new version of the iPad Pro with wireless charging, according to a new report in Bloomberg. To accommodate the technology, Apple will reportedly switch to a glass back for the new models, instead of the aluminum found on the rear of every iPad released so far.

Apple only just released the new M1 iPad Pro with its Mini LED display, and the wireless charging model reportedly won’t be ready… 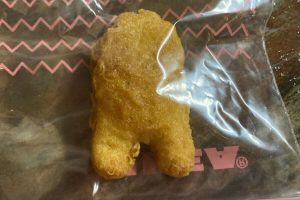 Next post A very sus chicken nugget shaped like an Among Us crewmate sells for $99,997 on eBay