Netflix is holding its first “Geeked” virtual event starting on June 7th, an entire week dedicated to genre stories across film and TV. That means sci-fi and fantasy, and shows based on comic books and video games.

The company says that more than 50 projects will be featured, including big names like The Witcher, Sandman, Lucifer, Cowboy Bebop, Arcane (the League of Legends animated series), The Cuphead Show, and more. In addition to big announcements and trailers, the event will also include “first looks, behind-the-scenes footage, cast interviews, celebrity games, script table reads, live performances, and much more,” according to Netflix.

It’s a lot to spread across five days. Here’s how you can keep up with everything. 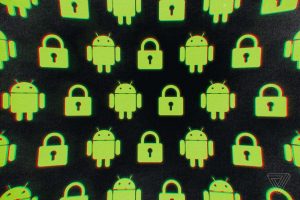