It’s the sort of thing that can almost pass for background noise these days: over the past week, a number of publications tentatively declared, based on a UN report from the Libyan civil war, that killer robots may have hunted down humans autonomously for the first time. As one headline put it: “The Age of Autonomous Killer Robots May Already Be Here.”

But is it? As you might guess, it’s a hard question to answer.

The new coverage has sparked a debate among experts that goes to the heart of our problems confronting the rise of autonomous robots in war. Some said the stories were wrongheaded and sensational, while others suggested there was a nugget of truth to the discussion. Diving into the topic doesn’t reveal that the world quietly… 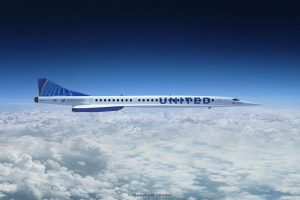