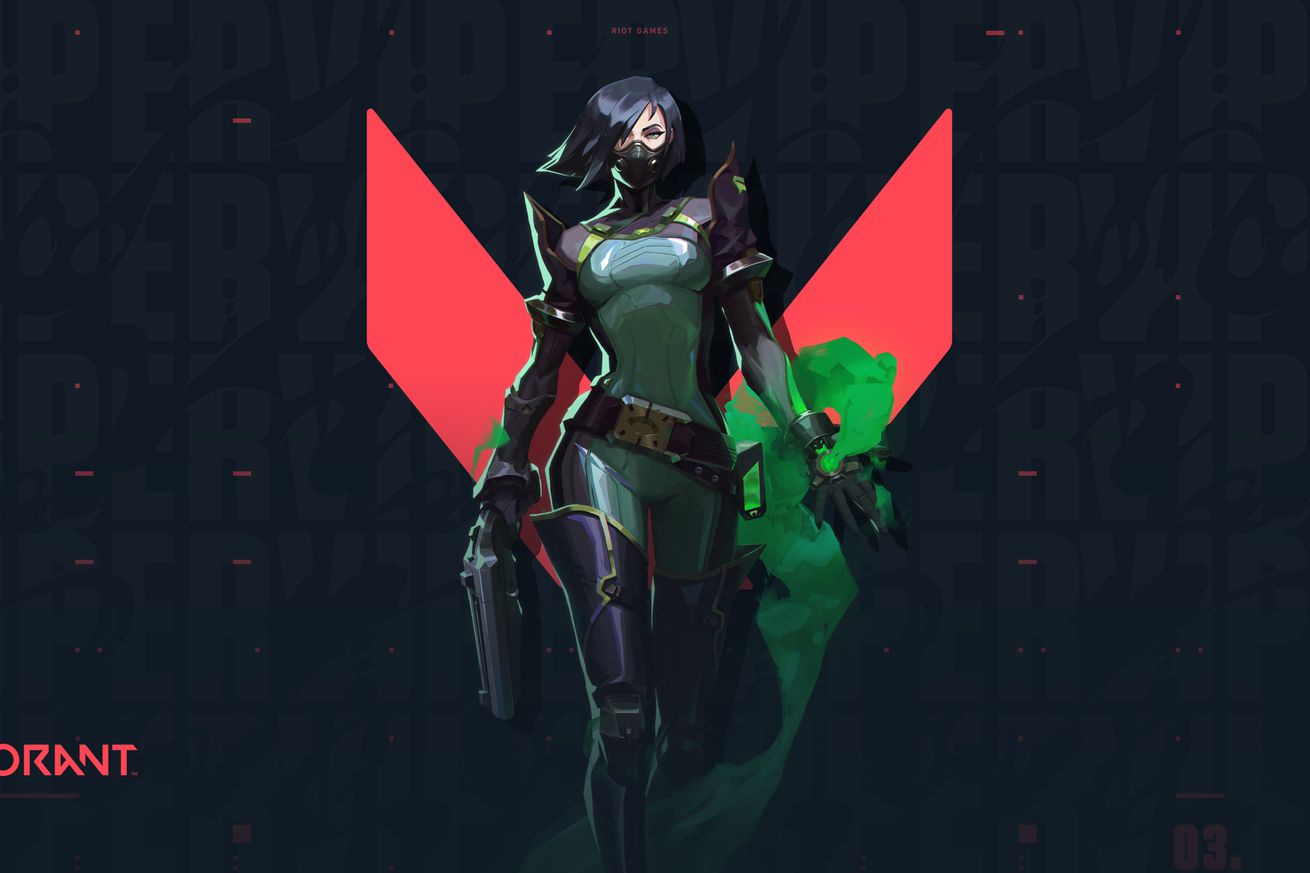 Riot is bringing its tactical shooter Valorant to mobile devices. There aren’t a lot of details yet — such as when it will launch, on what hardware, or how it will differ from the main game — but Riot says the new version will simply be called Valorant Mobile.

The developer claims that the PC version of the game, which launched last year, currently averages 14 million monthly players. Valorant is also coming off of its biggest competitive tournament to date, with an event in Iceland, and Riot says that more than 1 million concurrent viewers tuned in to the finals on May 31st.

The news shouldn’t be too surprising. Earlier this year, Riot made a similar move with League of Legends, launching a mobile-focused spinoff called Wild Rift….