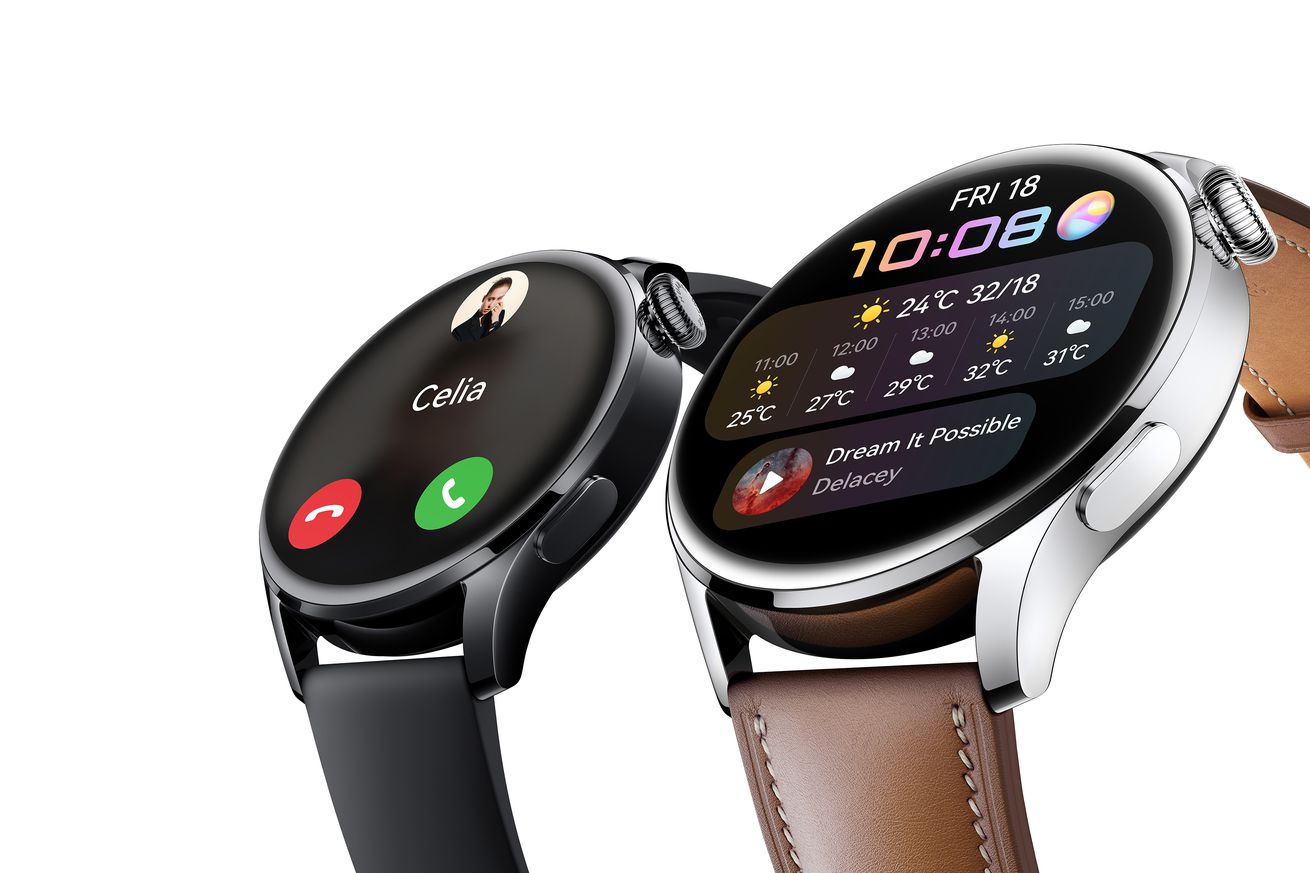 Despite the new OS, the Watch 3 offers a similar set of features to Huawei’s previous wearables. New additions includes a redesigned home screen that now consists of a watchOS-style grid of apps rather than a list (though you’re free to switch back to a list if you prefer), and there’s also support for video calling through Huawei’s own MeeTime service.

Although it’s branded as a HarmonyOS device,… 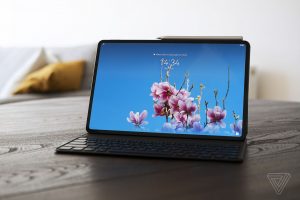 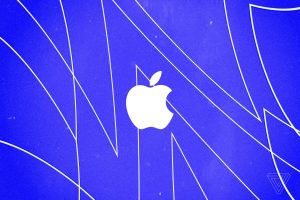