AMD is partnering with Samsung to provide RDNA 2 graphics technology for an Exynos mobile system-on-chip, potentially giving a boost to GPU performance in flagship Samsung phones. The announcement was made today at Computex Taipei.

There aren’t many details on the chip or which products it’ll be used in, but AMD describes the chip as a “next-generation Exynos SoC,” and says Samsung will provide further information later in 2021. The GPU will use AMD’s RDNA 2 architecture, enabling features like ray tracing and variable rate shading. AMD says it’ll make its way to “flagship mobile devices.”

“The next place you’ll find RDNA 2 will be the high-performance mobile phone market,” AMD CEO Lisa Su said on stage. “AMD has partnered with industry… 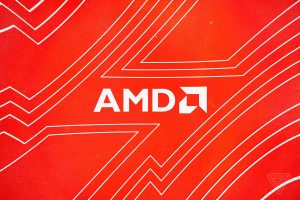