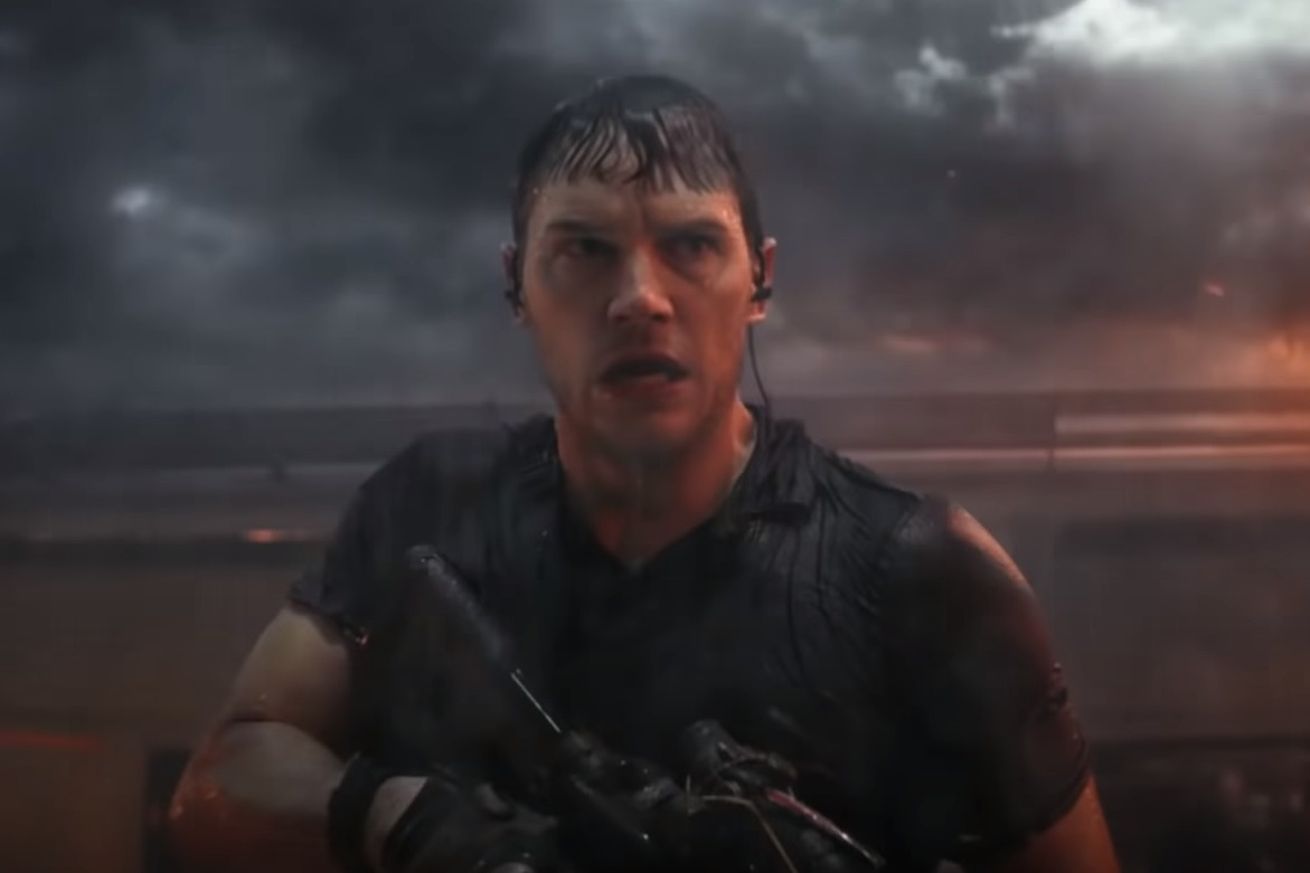 So tonight is the finale for Mare of Easttown and there are so many threads that need to be tied up that I legitimately don’t know how they’ll answer all the open questions. I have a theory of who the killer is, and I don’t think it’s the same person who fathered Erin’s baby. Will Mare ever find happiness? It seems unlikely, I’m afraid. But maybe she’ll find answers or closure.

I realized that in this week’s trailer roundup that— in addition to a time-traveling theme— we have two movies that feature Sam Richardson, who played Richard Splett, arguably the best supporting character on the late great HBO show Veep. Please cast him in all the things, Hollywood, he’s hilarious.

Chris Pratt is drafted into a war where he has…