A truck drives down the street during a power outage in McKinney, Texas, U.S., on Tuesday, Feb. 16, 2021. Blackouts left almost 5 million customers without electricity that day, while refineries and oil wells were shut during unprecedented freezing weather. | Cooper Neill/Bloomberg via Getty Images

Hundreds more people died in Texas during the February deep freeze and blackouts than the state’s official count shows, according to an investigation by BuzzFeed News. The outages left millions of people without power as indoor temperatures dropped to deadly lows.

Texas has so far acknowledged 151 winter storm-related deaths. BuzzFeed News, on the other hand, found that an estimated 700 people lost their lives from the combined catastrophes of the storm and power outages. The news outlet conducted a thorough analysis of data that showed how many more people died around that time than would normally be expected. It’s the most… 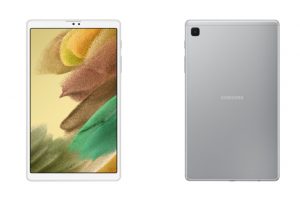 Next post Among Us is free on the Epic Games Store