In a new blog post, iFixit heavily criticizes Samsung’s recently announced Galaxy Upcycling program (via ArsTechnica), an initiative which the repair specialists helped launch in 2017. It’s a damning look at how the initiative morphed from its ambitious origins to a “nearly unrecognizable” final form, and completely sidelined iFixit in the process.

The original Upcycling announcement had huge potential. The purpose was twofold: unlock phones’ bootloaders—which would have incidentally assisted other reuse projects like LineageOS—and foster an open source marketplace of applications for makers. You could run any operating system you wanted. It could have made a real dent in the huge and… 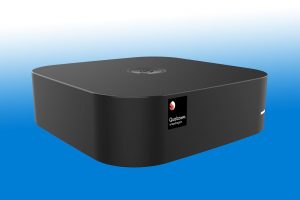