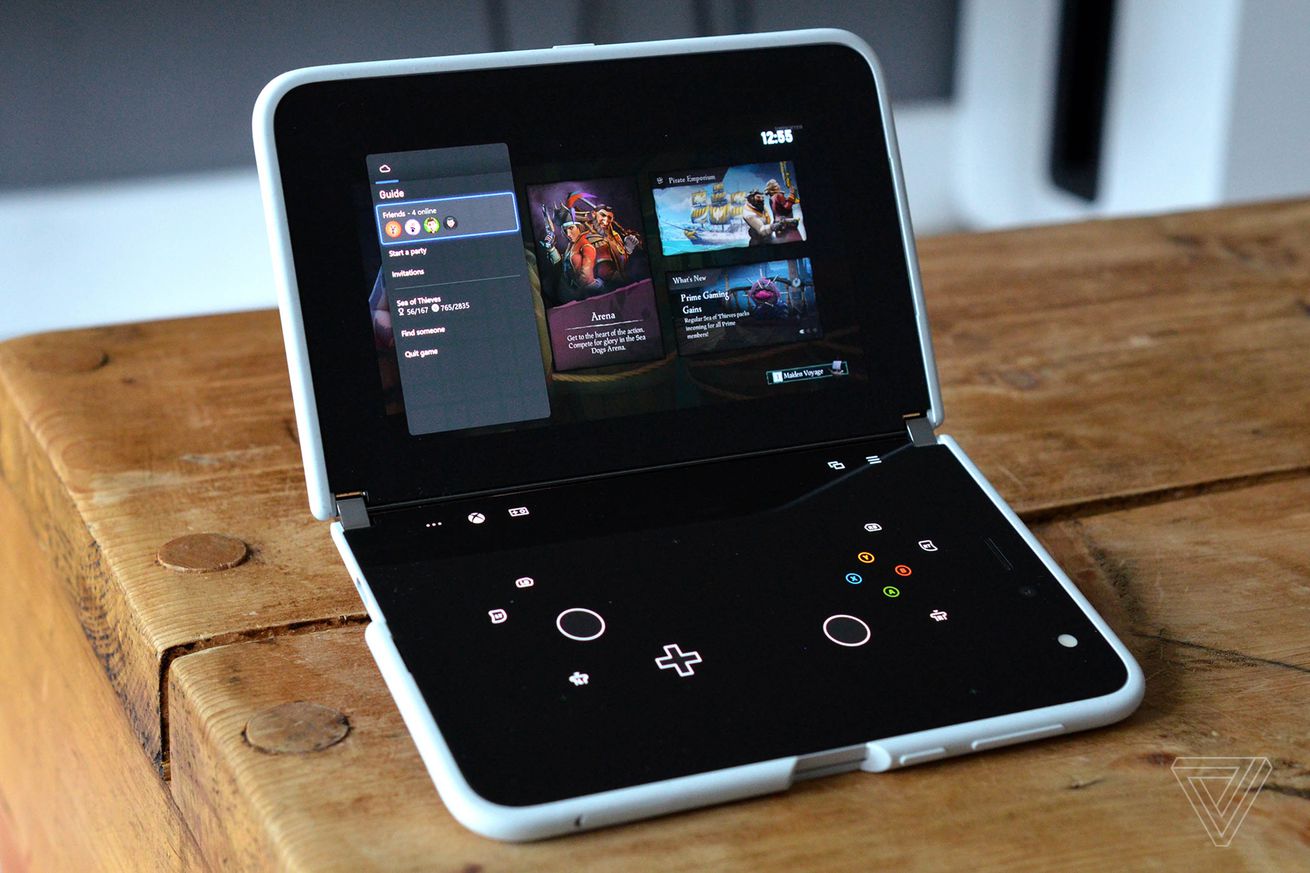 Xbox games on the Surface Duo. | Photo by Tom Warren / The Verge

Microsoft teased the potential for an Xbox handheld-like experience with the Surface Duo during its unveiling nearly two years ago, and it’s finally appearing today. Microsoft is updating its Xbox Cloud Gaming (xCloud) app for Android, and it includes dual-screen support for the Surface Duo.

The app update allows Surface Duo owners to use a virtual gamepad on one screen of their device and games on the other. It makes the Surface Duo look more like a Nintendo 3DS than a mobile phone, with touch controls for a variety of games.

Microsoft has been steadily adding Xbox Touch Controls to more than 50 games in recent months, including titles like Sea of Thieves, Gears 5, and Minecraft Dungeons. The full list of touch-compatible games is a…

Next post Netflix is holding a week-long ‘geek’ event in June about The Witcher, The Sandman, and more