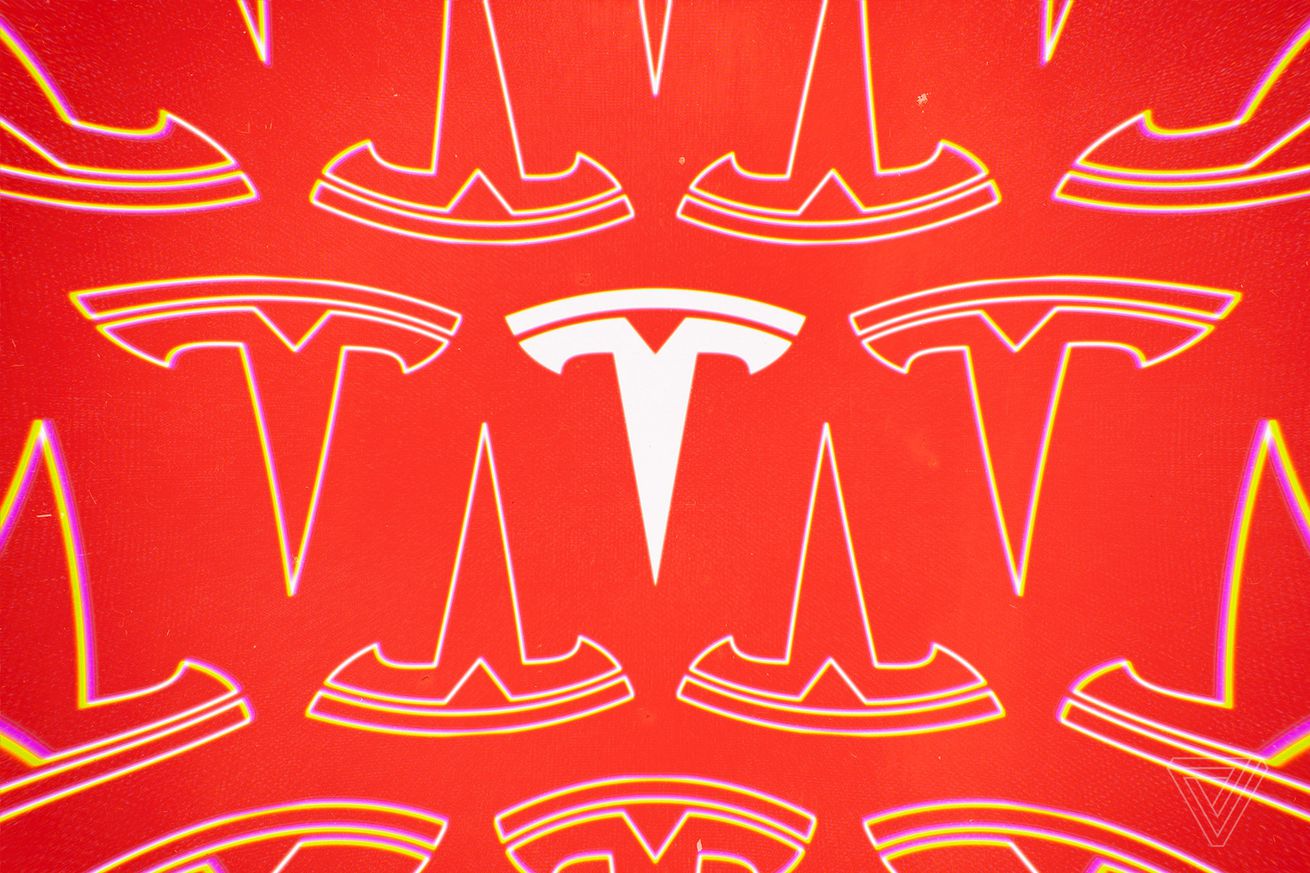 A Tesla Model Y was photographed in Florida sporting rooftop lidar sensors made by buzzy sensor manufacturer Luminar. The sighting caused a bit of a stir among Tesla watchers, given Tesla CEO Elon Musk’s well-established disdain for the laser sensors commonly used by autonomous vehicle companies to create 3D maps of their environment.

Even more notably, Tesla has reportedly entered a partnership with Luminar to use lidar for “testing and developing,” according to Bloomberg. What exactly this partnership entails we don’t know for sure — neither company is commenting. But it could point to some shortcomings in the technology Tesla is using to power its “Full Self-Driving” driver assist feature.

The vehicle was spotted last week in Palm…