Still reeling from that shocking ending to last week’s Mare of Easttown? Me too! I have literally no idea what to expect in tonight’s episode or from next week’s finale. I can’t say the same for Army of the Dead, a movie I really, really wanted to like but which felt really predictable. I found myself wishing the entire movie could have been as wild as its opening credits. Army of the Dead looks spectacular (except perhaps for the digitally-added Tig Notaro character), but could have done away with a few of the rag-tag mercenary characters and tightened things up a bit.

Here are this week’s trailers:

This long-awaited adaptation of the award-winning Filipino comic of the same name, Trese is the story of a woman who protects… 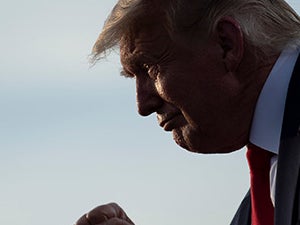