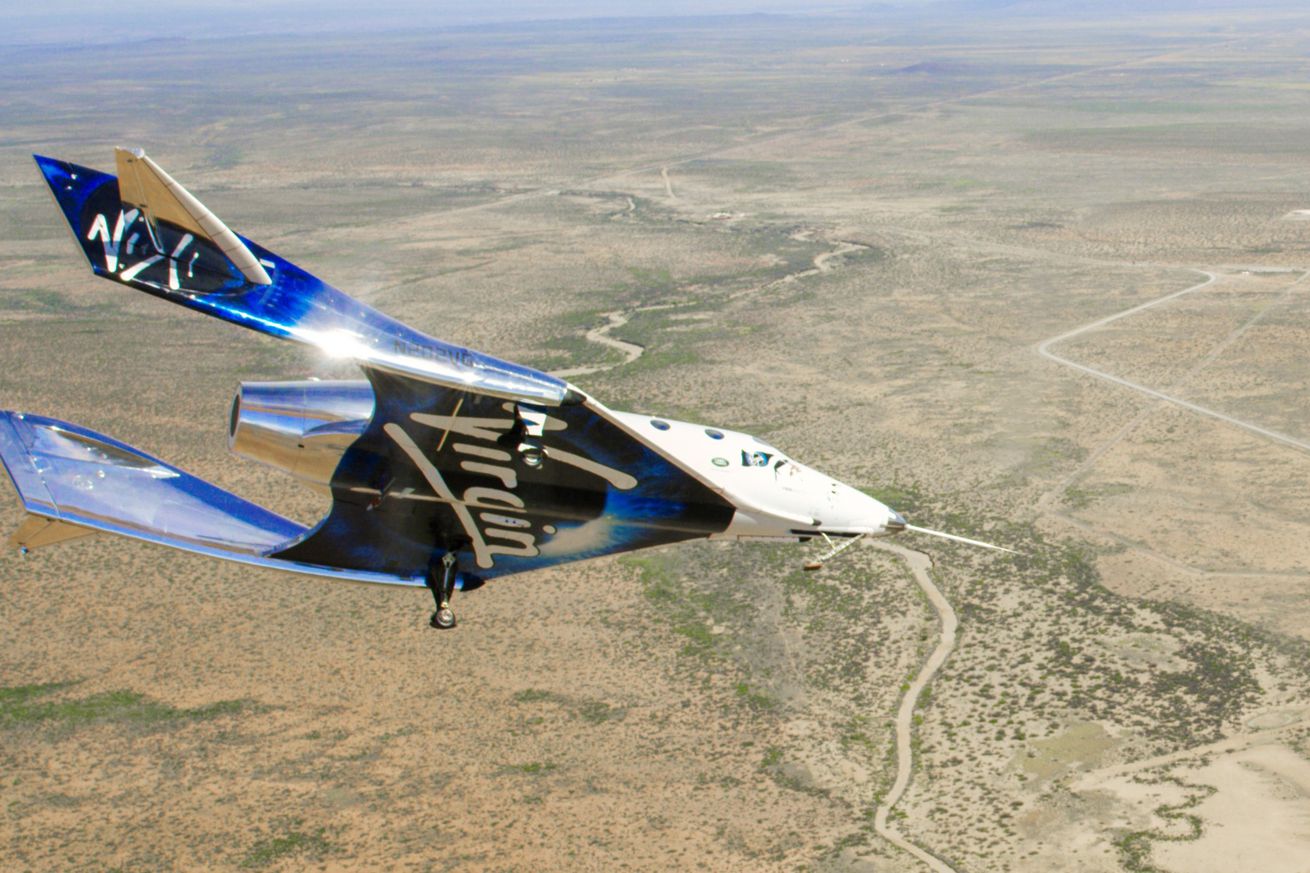 Virgin Galactic completed its first successful space flight in more than two years on Saturday, with its crewed VSS Unity spacecraft carried to an altitude of more than 44,000 feet before gliding safely back to Earth.

Virgin’s VMS Eve carrier aircraft took off from Spaceport America in New Mexico at about 10:35AM ET with Unity aboard. About 10 minutes before its release, Unity switched to its own battery power, and conducted flight control and electrical checks. Once released by Eve, Unity’s pilots C.J. Sturckow and Dave Mackay ignited the rocket motor, then shut it down a few minutes later, with the spacecraft’s momentum keeping it traveling toward its apogee, or highest point.

Previous post Start your Saturday with these wallet-friendly tech deals 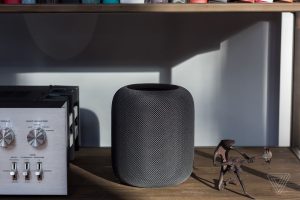