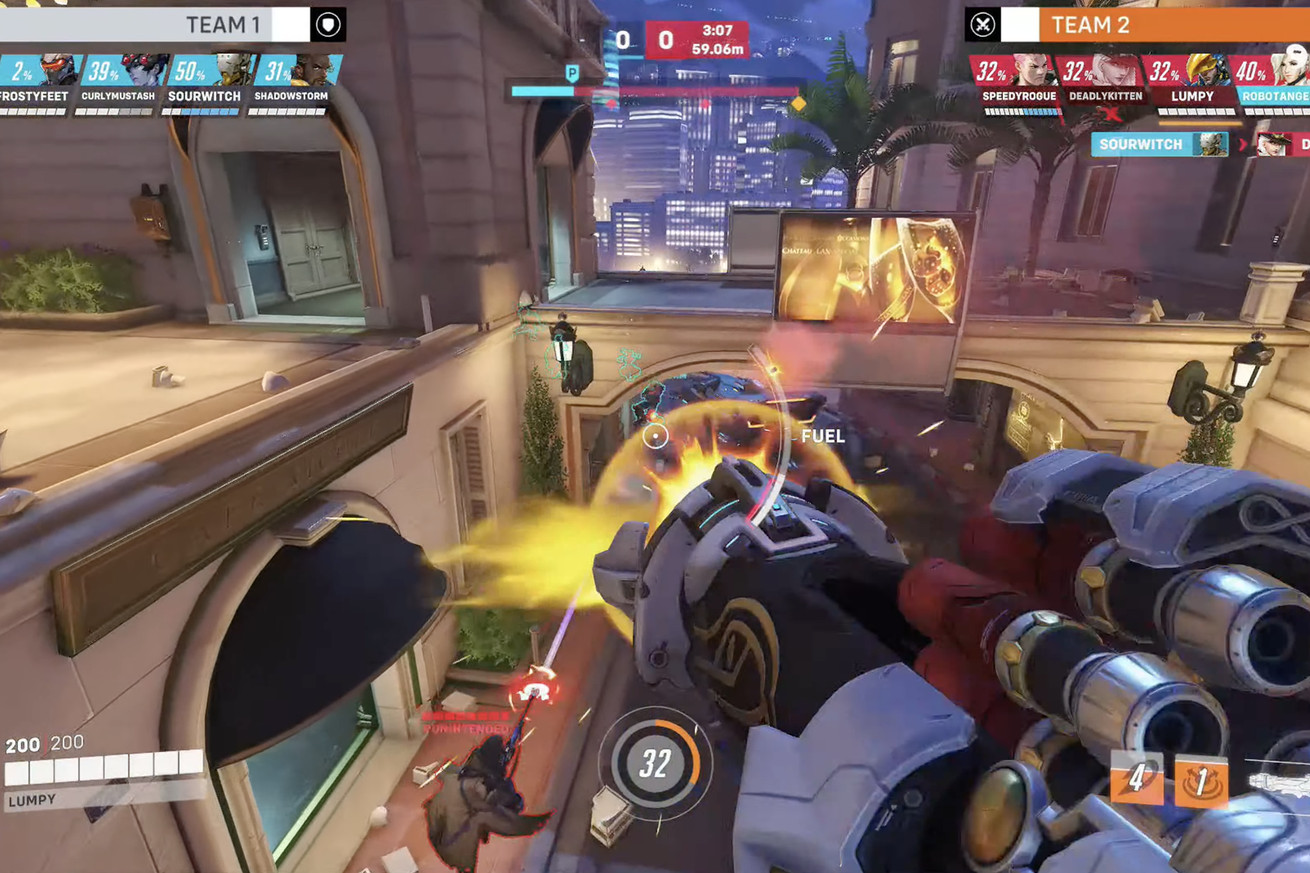 Blizzard’s two-hour Overwatch 2 stream showed off the best look yet at the much-anticipated sequel to the competitive team shooter. And while there’s still no release date, the studio did show off plenty of new information about the game.

Chief among those is one of the biggest changes to Overwatch in the game’s history: the sequel will be shifting the default PvP multiplayer mode from six-on-six matches to five-on-five games. Within the current role queuing system, that translates to cutting out a tank character on each team, which will now consist of two support, two DPS, and just a single tank character.

Rock to that Rio rhythm in Overwatch 2.

Next post US Treasury wants cryptocurrency transfers over $10,000 to be reported to the IRS