Twitch has removed the ability for Kaitlyn “Amouranth” Siragusa, one of the most popular streamers on its platform, to run ads on her videos — even though it’s unclear that she broke any of the site’s rules. Siragusa said in a tweet that it’s because her streams are “not advertiser friendly.”

Siragusa is known for streaming herself chatting and gaming while wearing swimsuits. She’s hugely popular, with more than 20,000 subscribers — putting her among the site’s top 20, according to TwitchTracker. She’s also been the target of relentless criticism because of her appearance, including sexist attacks from Twitch users who argue that the success of some women on the platform is unearned or illegitimate.

This is an ALARMING precedent and… 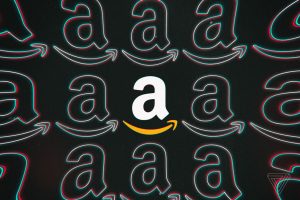 Next post At the Epic trial, Phil Schiller got away clean