Amazon has extended its moratorium on law enforcement use of its facial recognition software “until further notice,” according to Reuters. The ban was set to expire in June.

As early as 2018, Amazon employees had pushed Amazon to scale back the project, arguing that documented racial bias in facial recognition could exacerbate police violence against minorities. Amazon defended the project until June 2020, when increased pressure from widespread protests led to the company announcing a yearlong moratorium on police clients for the service.

Rekognition is offered as an AWS service, and many of Amazon’s cloud computing competitors have similar technology. Microsoft announced that it would also not be selling its facial recognition services… 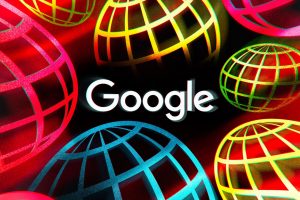