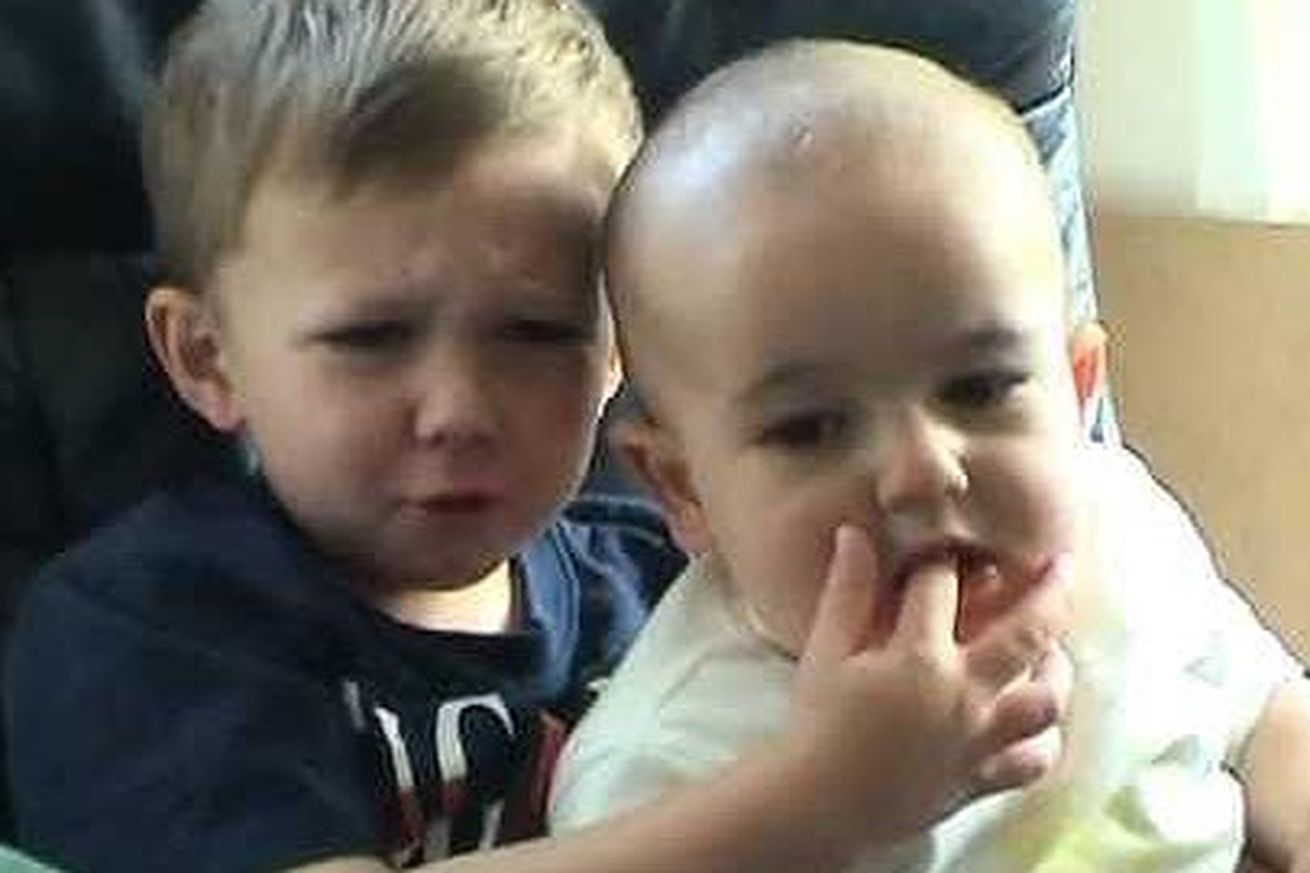 The creators of the classic “Charlie bit my finger – again !” video are now auctioning it off as an NFT, but with a twist. At the end of the auction, which will begin on May 22nd, the original video will be deleted from YouTube forever, according to a press release, where it currently has over 880 million views. The auction will kick off on the video’s 14th anniversary.

Since NFTs exploded onto the cultural landscape earlier this year, we’ve seen plenty of early-to-mid 2000s memes being sold on the blockchain, with many of them fetching higher prices than I would’ve ever have imagined. A non-exhaustive list includes:

Disaster Girl: sold for around…