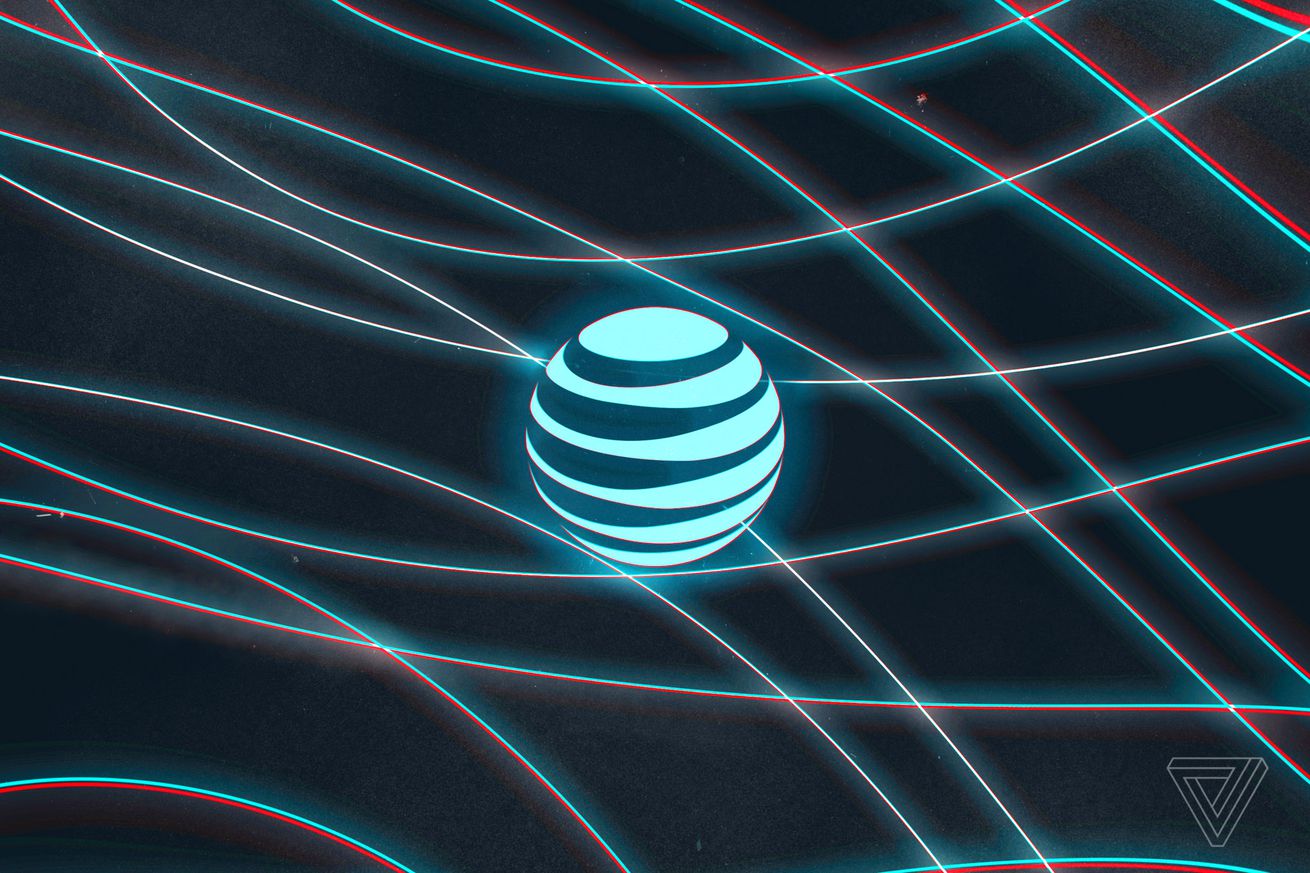 AT&T announced this morning it’s spinning off its media business WarnerMedia and merging it with TV company Discovery, creating a major new player in the media world to compete with firms like Netflix and Disney that are leading the charge in streaming content.

The deal will bring a lot of familiar names in the TV and film world under one roof. WarnerMedia owns HBO, CNN, Cartoon Network, TBS, TNT, and the Warner Bros. movie studio, which is responsible for such huge franchises as Harry Potter and Batman. Discovery operates numerous cable networks, including HGTV, Animal Planet, Food Network, and TLC. Both companies also have their own streaming platforms: HBO Max and Discovery Plus.

The boards of both AT&T and Discovery have approved… 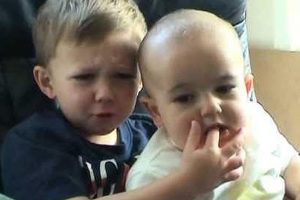